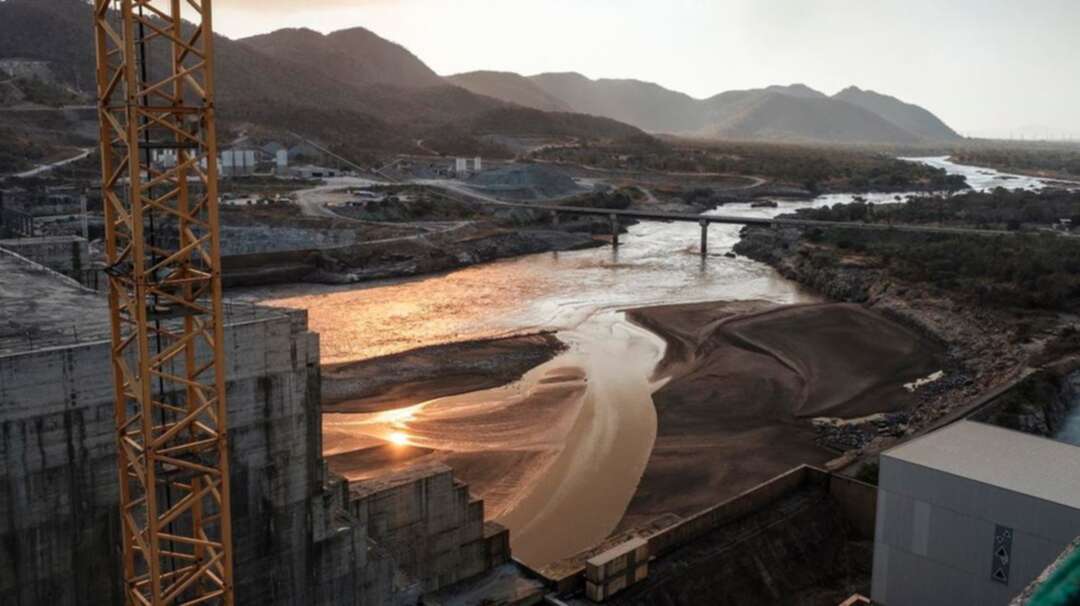 A general view of the Blue Nile river as it passes through the Grand Ethiopian Renaissance Dam (GERD). (AFP)

The Grand Ethiopian Renaissance Dam (GERD), set to be Africa’s largest hydroelectric project, has been a source of tension in the Nile basin ever since Ethiopia broke ground on it nearly a decade ago.

The 55-member AU has been involved in multiple rounds of talks in the past, but little progress has been made.

Kinshasha will lead a quartet with the United Nations, the European Union and the United States, it added.

Egyptian president Abdel Fattah-al Sisi met with al-Mahdi on Tuesday, where they stressed the dam is a “vital issue” for both nations. 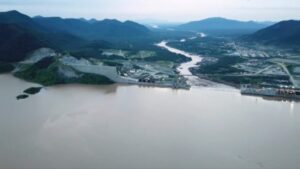 Water pouring out of the Renaissance Dam in Guba, Ethiopia. (File photo: EBC)

The Nile, the world’s longest river, is a lifeline supplying both water and electricity to the 10 countries it traverses.

Ethiopia says the hydroelectric power produced by the dam will be vital to meet the energy needs of its 110 million people.

Egypt, which depends on the Nile for about 97 percent of its irrigation and drinking water, sees the dam as an existential threat.

Sudan hopes the project will regulate annual flooding, but fears its own dams would be harmed if no agreement were reached on its operation.

Along with Sudan, it has consistently called for a legally binding political solution to the dispute.