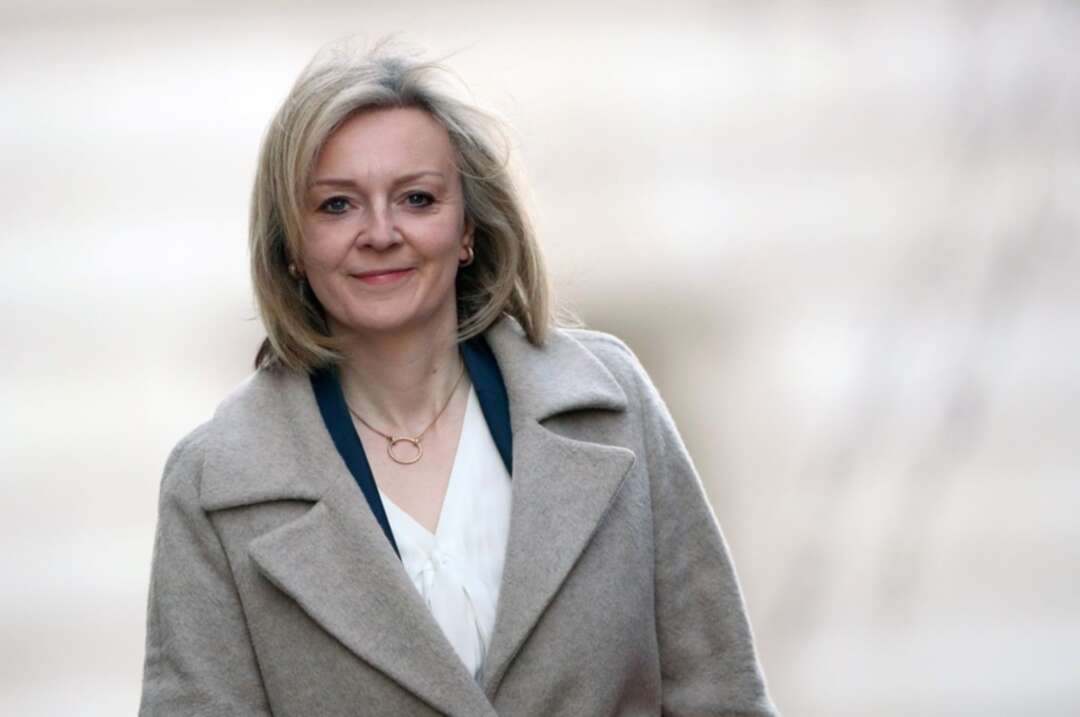 Britain will tell G7 allies that it is "now or never" for the World Trade Organization, to reform and strengthen its rulebook to stop global trade fragmenting.

Britain wants to use its role as president of the G7 this year to get an agreement among the group of wealthy nations to share more information and support the WTO to take other steps to punish industrial subsidies and other unfair practices.

Truss has previously heavily criticised China's use of subsidies, and will repeat calls for the WTO to make good on promises to modernise its rulebook.

"It really is now or never for the World Trade Organisation," she will say when she opens the meeting.

"Like-minded democracies need to lead the charge on trade reform, because if we don't then there is a very real danger that global trade fragments and that fewer countries end up playing by the rules."

China, a WTO member since 2001, denies criticism from Britain that it steals intellectual property, unfairly hurts the environment and exports goods made with forced labour.

Other G7 allies, including U.S. President Joe Biden, agree on the need to reform the WTO and address China's rising global influence. The problem is finding a solution that all sides agree on.