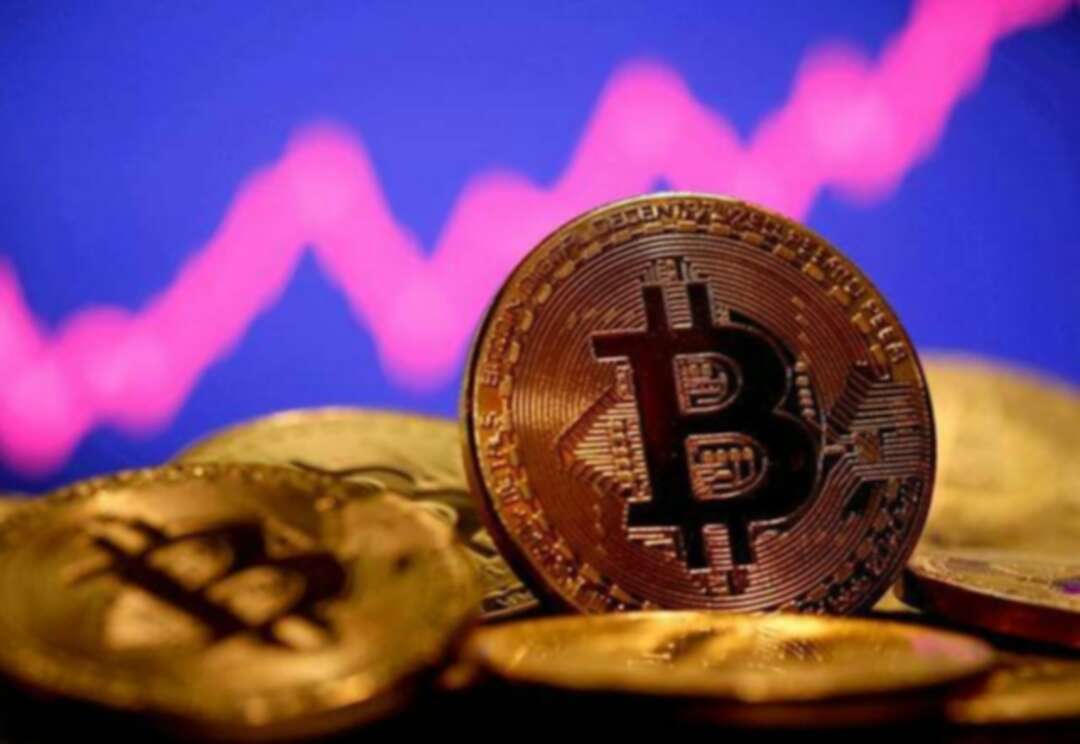 FILE PHOTO: A representation of virtual currency Bitcoin is seen in front of a stock graph in this illustration taken January 8, 2021.

Iran has moved to ban bitcoin mining after a number of its cities including Tehran suffered rolling blackouts due to the increased strain placed on the country’s ageing electricity infrastructure from accelerating demand.

Speaking on state TV, Iranian president Hassan Rouhani said the ban would be in effect until 22 September, blaming the problem on unlicensed miners operating without an official permit.

“Now everybody has a few miners laying around and are producing bitcoins,” he said during the televised cabinet meeting, acting decisively with a month to go before the county goes to the polls in its latest presidential election to decide his future.

The country’s state-run power company Tavanir said on Wednesday that the country only has 50 licensed bitcoin farms and that 85 per cent of mining is carried out illegally, running on 95MW per hour of state-subsidised energy.

Iran has been hard-hit by overwhelming demand on its power networks of late, which has increased markedly as the arrival of the sweltering summer months pushes up air conditioning use and government stay-at-home orders in response to the coronavirus pandemic mean more household electronic devices are in use.

The surge has even resulted in medical facilities struggling to run vital cold storage units.

However, there is disagreement within the Iranian parliament as to whether cryptocurrency mining is really to blame, with the head of its digital economy commission Mojtaba Tavangar recently insisting that the sector accounts for just one per cent of domestic energy use and arguing: “The reason behind the power outages is not cryptocurrency mining, it’s stopping funding and the old distribution and generation network.”

An Elliptic study published earlier this week suggested that Iran now accounts for 4.5 per cent of the world’s bitcoin mining, with users attracted by the prevalence of cheap power backed by its plentiful natural gas reserves.

Generating the electricity required to maintain the practice involves the equivalent of around 10 million barrels of crude oil a year or four per cent of total Iranian oil exports in 2020, according to Elliptic.

The report also alleged that the rogue state was using cryptocurrency as a means of bypassing damaging economic sanctions placed on it by the US and other nations as punishment for its refusal to dismantle its nuclear programme and support for organisations considered to be terror groups.

US president Joe Biden’s administration and other global powers have been in talks with Tehran to revive a 2015 nuclear deal that was torn up by his predecessor, Donald Trump.

This is not the first time Iran has cracked down on illegal bitcoin mining, the country seizing 50,000 computers in January and offering a IRR200 million (£3,370) reward to any whistleblower who comes forward with information on illegal activity.

China and Turkey have also made similar moves against the cryptocurrency this year after its popularity boomed during the pandemic, while it has increasingly attracted negative attention over its intensive energy demands and significant contribution to the climate crisis.

Influential tech entrepreneur and investor Elon Musk caused a further ripple in digital coin markets this week when he said he had been in discussion with miners over some “potentially promising” green solutions to the issue.