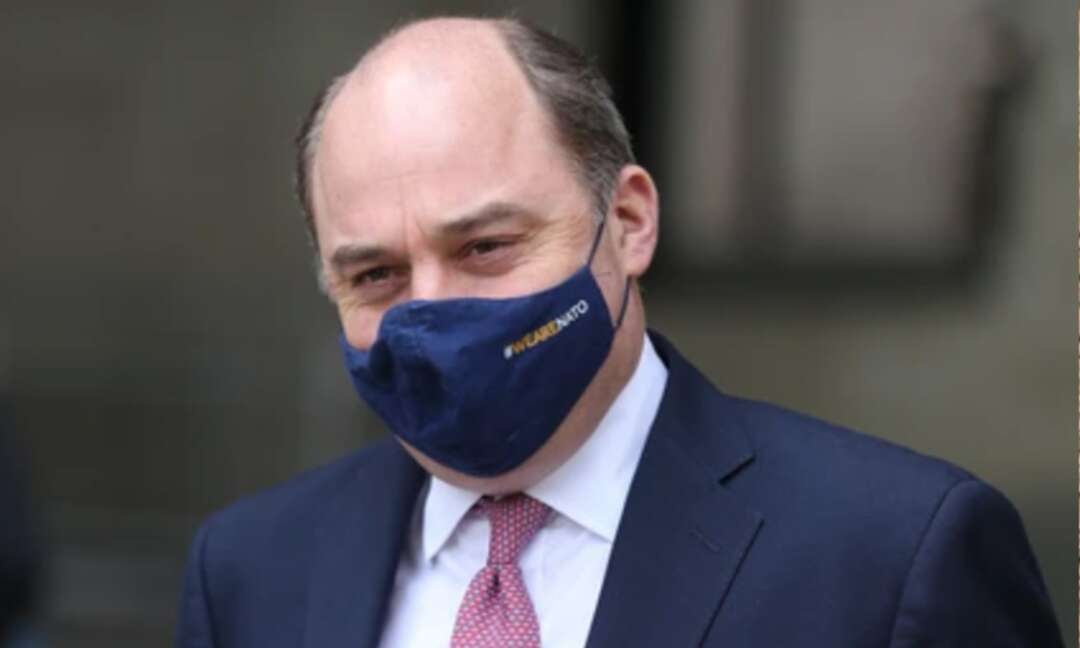 The BBC reported that the UK defence secretary said, Britain is supplying Ukraine with short-range anti-tank missiles for self-defence after Russia amassed about 100,000 troops on its border.

Ben Wallace told MPs a small team of British troops would also be sent to Ukraine to provide training.

He said there was "legitimate and real cause for concern" the Russian troops could be used for an invasion.

Accordign to the BBC, dozens of British troops have been in Ukraine since 2015 to help train their armed forces, and the UK has also made a commitment to help rebuild Ukraine's navy following Russia's invasion of Crimea in 2014.

But Mr Wallace said the UK would be providing extra help with security in the light of Russia's "increasingly threatening behaviour".

The BBC said that the first batch of light anti-armour weapons was sent on Monday, although the defence secretary did not specify the type.

He told MPs: "Ukraine has every right to defend its borders and this new package of aid further enhances its ability to do so."

"Let me be clear: this support is for short-range and clearly defensive weapon capabilities; they are not strategic weapons and pose no threat to Russia; they are to use in self-defence."

He said there is "a package of international sanctions ready to go" if Russia should take any "destabilising action" in Ukraine.

The defence secretary said that any invasion would be viewed as an "occupation" which "could lead to a huge loss of life on all sides."

He added: "We wish to be friends with the Russian people as we have been for hundreds of years. And there is a world in which we can establish a mutually beneficial relationship with Russia.

"I still remain hopeful that diplomacy will prevail. It is President Putin's choice whether to choose diplomacy and dialogue, or conflict and the consequences."

The BBC noted that the Ukrainian ambassador to the UK welcomed Britain's decision to send weapons and extra troops, but told the BBC the biggest problem was that as they were not a member of Nato.

Vadym Prystaiko: "We wanted to be in Nato... we are facing the biggest army in Europe by ourselves."