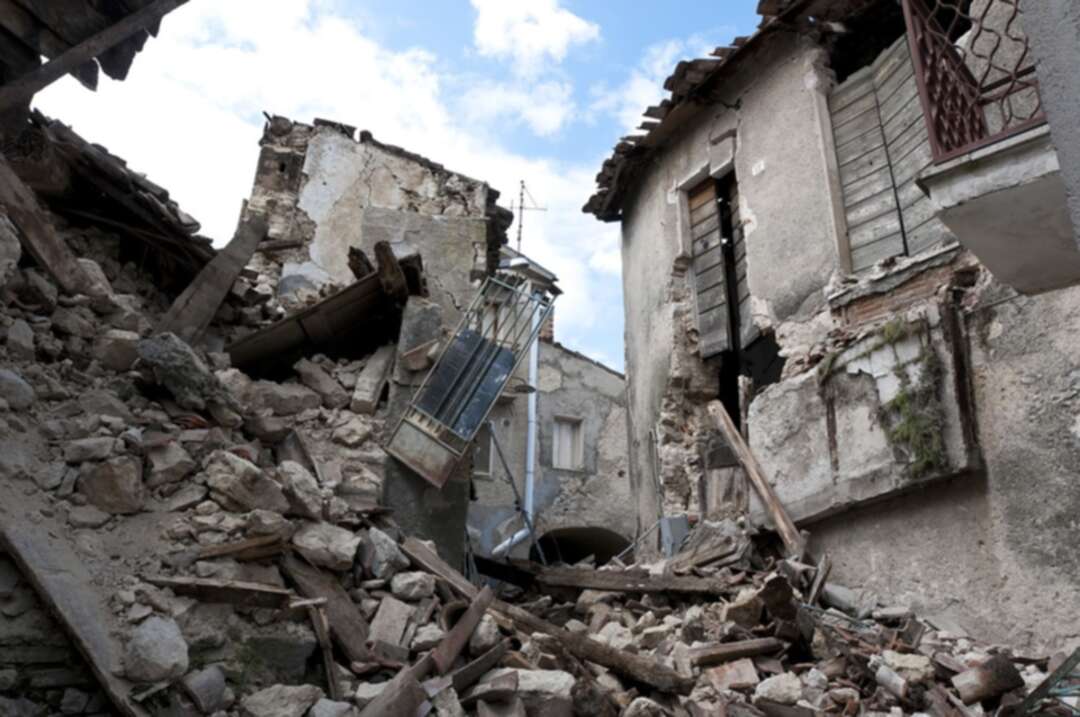 The BBC reported that Afghan officials said, at least 22 people have been killed so far after back-to-back earthquakes struck the west of Afghanistan on Monday.

According to data from the US Geological Society (USGS), the 4.9 and 5.3 magnitude quakes affected the north-west province of Badghis, where it caused house and building collapses.

A spokesman told AFP four children were among those found dead in the rubble.

They added that more than 700 houses had been damaged.

Earthquakes can cause significant damage in Afghanistan, where many dwellings are not as stable or well-built.

The USGS captured two earthquakes on Monday, which hit about 50km (31mi) from Qala-e-Naw, the capital of the province.

The first quake hit in the afternoon, and the second followed about two hours later. Its impact was most felt in the Qadis and Mugr districts.

He and other officials have warned the death toll could increase as rescuers sift through rubble in the remote region.

Badghis in the north-west, borders Turkmenistan. It is considered one of Afghanistan's most undeveloped and poorest regions.

Impoverished Afghanistan is still struggling with a major debt burden and insufficient supplies, made worse after the Taliban's takeover in August.