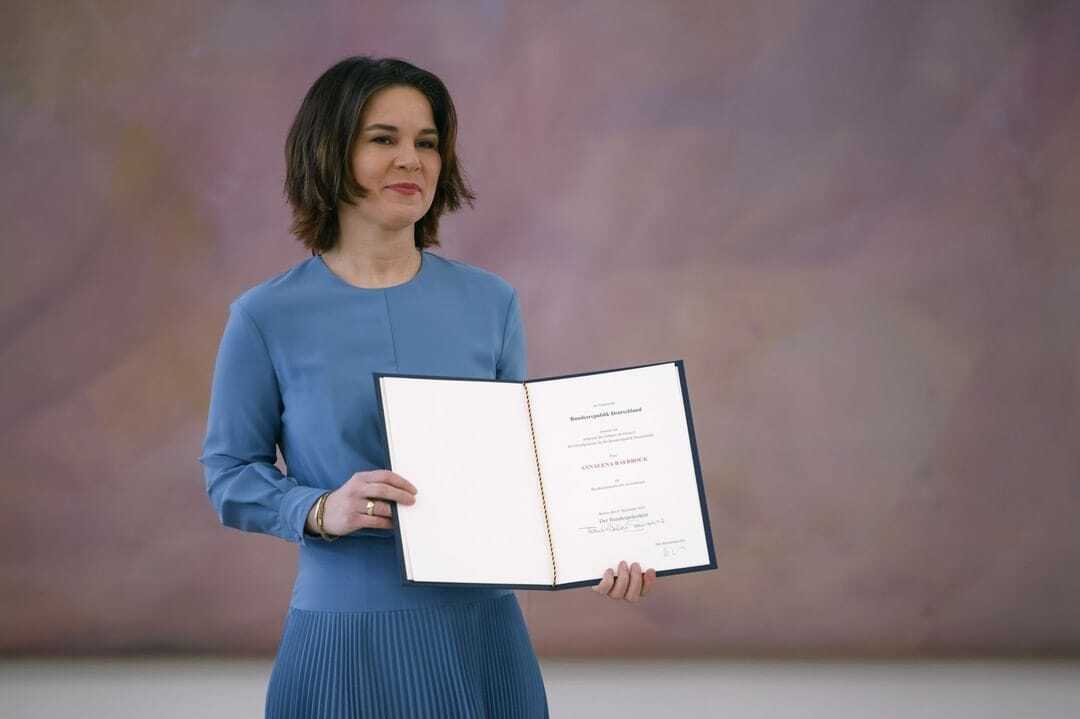 The Xinhua reported that German Foreign Minister Annalena Baerbock on Thursday called for dialogue to de-escalate the situation around Ukraine.

Baerbock said at a joint press conference with U.S. Secretary of State Antony Blinken: "This is about nothing less than the preservation of the European peace order. It is existential for us."

She said: "We both agree that the only way out of the crisis is a political path, and it is a path that means we engage in dialogue."

Baerbock said that the Normandy format is of great importance in resolving the Ukraine crisis.

As part of ongoing efforts to resolve the situation, the German minister announced a joint trip to Ukraine with French Foreign Minister Jean-Yves Le Drian in the near future. She said they will do everything they can to "breathe fresh life into the format."

Emir of Kuwait leaves for Germany on a private visit

The Normandy format is a diplomatic group of Ukraine, Russia, Germany and France designed to end the conflict in Donbas that has been underway since 2014.

Recently, Ukraine, the United States and some other Western countries have voiced concerns over the Russian military build-up along the Ukrainian borders, fearing that Russia is preparing for an attack.

Russian Deputy Foreign Minister Sergei Ryabkov has said that his country has no plans to attack Ukraine, and there was no reason to fear an escalation of tensions with Ukraine.

UK warns Putin and Xi: West wtill stand together to fight for democracy against dictatorships Date of Arab summit in Algeria hasn’t been determined yet