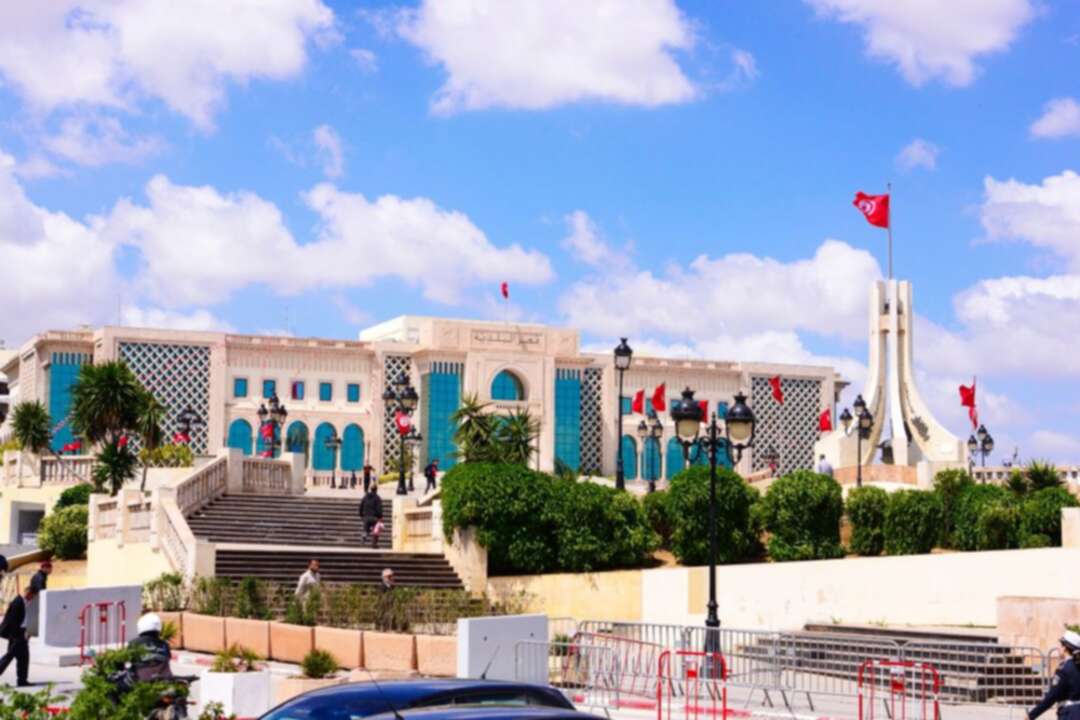 The Today Online reported according to Reuters, Tunisian lawyer and the judiciary said amid growing concerns for human rights after the president seized governing powers in July, a Tunisian military judge on Tuesday jailed two lawmakers from the Islamist Karama party.

According to the report, the court jailed Nidal Saudi and Saif Eddine Makhlouf, a leader of the Karama party and a frequent critic in parliament of President Kais Saied, taking the total number of imprisoned MPs to five.

lawyer Ines Harrath said, Saudi was ordered to be jailed for allegedly insulting security staff at the airport months ago.

Makhlouf, who was detained and released last week when he tried to attend a court hearing against himself, was imprisoned after being refused permission to represent Saudi as a lawyer. 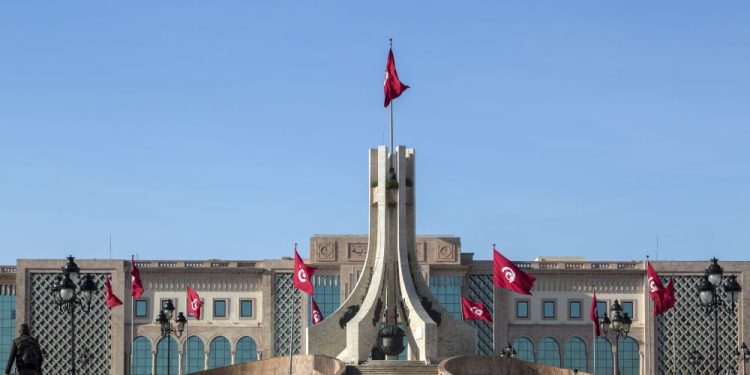 A statement by the military judiciary said the judge had ordered Makhlouf to be jailed because he had made a threat to a military judge and accused military judges of being involved in what Makhlouf had described as a coup.

Read more: US to open up to fully vaccinated travellers in November


Saied dismissed the prime minister, suspended parliament and assumed all governing powers on July 25 but he has yet to name a new premier or declare a roadmap for the future, raising concerns over his intentions.

Rights groups have pushed for the release of another parliament member, Yassin Ayari, and have criticized the use of military courts to try civilians. They have also voiced concern at travel bans for people wanted on a variety of charges.

Saied has defended his intervention, rejected accusations of a coup and pledged to uphold rights. He said on Monday he had instituted transitional governing rules and would introduce a new electoral law.