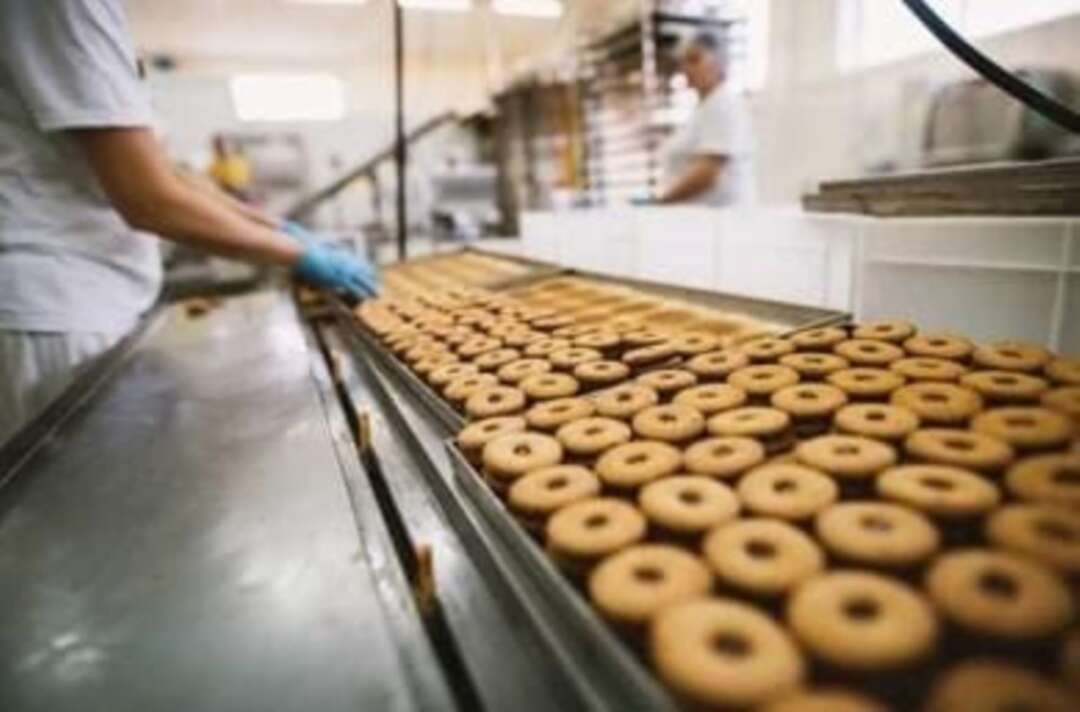 The Trust reported according to Reuters, Britain warned the food industry on Wednesday that carbon dioxide prices would rise sharply after offering tens of millions of dollars of state support to a fertiliser company to avert a food supply crunch.

Wholesale gas prices have soared this year as economies reopened from COVID-19 lockdowns and high demand for liquefied natural gas in Asia pushed down supplies to Europe, leading to a shortage of carbon dioxide (CO2) in the food industry.

Britain struck a deal with U.S. company CF Industries to restart production of carbon dioxide (CO2) at two plants - one in Billingham and another in Cheshire - which were shut because they were unprofitable due to the spike in their biggest cost: gas prices.

Environment Secretary George Eustice told Sky News: "We need the market to adjust, the food industry knows there's going to be a sharp rise in the cost of carbon dioxide." 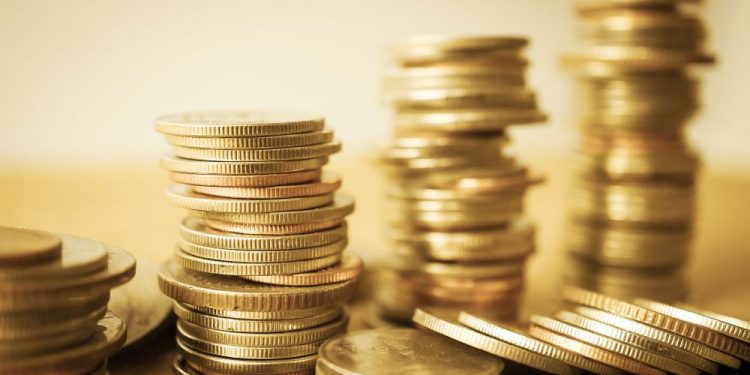 He said the food industry would have to accept that the price of carbon dioxide would rise sharply, to around 1,000 pounds ($1,365) a tonne from 200 pounds a tonne. Eustice said: "So a big, sharp rise."

Read more: Green revolution could create thousands of jobs and save millions into UK economy

The three-week support for CF would cost "many millions, possibly the tens of millions but it's to underpin some of those fixed costs," Eustice told Sky. "These are two big expensive plants."

Some of Britain's meat and poultry processors would have run out of CO2 - also used to put the fizz in beer, cider and soft drinks - within days, forcing them to halt production.

Eustice said: "We know that if we did not act, then by this weekend or certainly by the early part of next week, some of the poultry processing plants would need to close."

"And then we would have animal welfare issues, because you'd have lots of chickens on farms that couldn't be slaughtered on time, and would have to be probably euthanized on farms, we'd have a similar situation with pigs, so there would have been a real animal welfare challenge here, and a big disruption to the food supply chain, so we felt we needed to act."

He said the impact on food prices would be negligible.