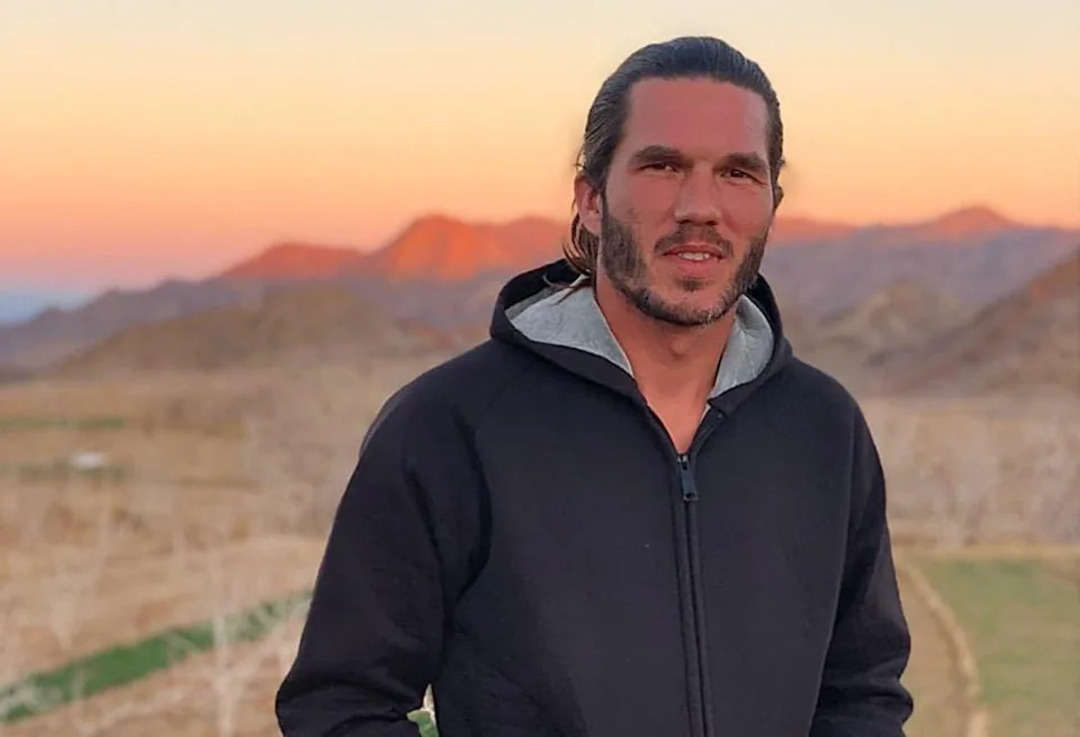 The Asharq Al-Awsat reported that Iranian lawyer of jailed French tourist in Iran told Reuters on Wednesday, Benjamin Briere will appear before a Revolutionary Court on Thursday on spying charges.

One of his lawyers Saeid Dehghan said: "Benjamin will attend the court to be tried for spying and acting against national security charges."

According to the report, Briere has been held since May 2020, when he was arrested after flying a helicam - a remote-controlled mini helicopter used to obtain aerial or motion images - in the desert near the Turkmenistan-Iran border. He was charged with espionage and propaganda against Iran.

His trial comes as the United States and parties to Iran's 2015 nuclear deal including France are trying to restore the pact, which was abandoned in 2018 by then-US president Donald Trump.

Rights activists have accused Iran of arresting dual citizens and foreigners to try to win concessions from other countries. Tehran denies holding people for political reasons.