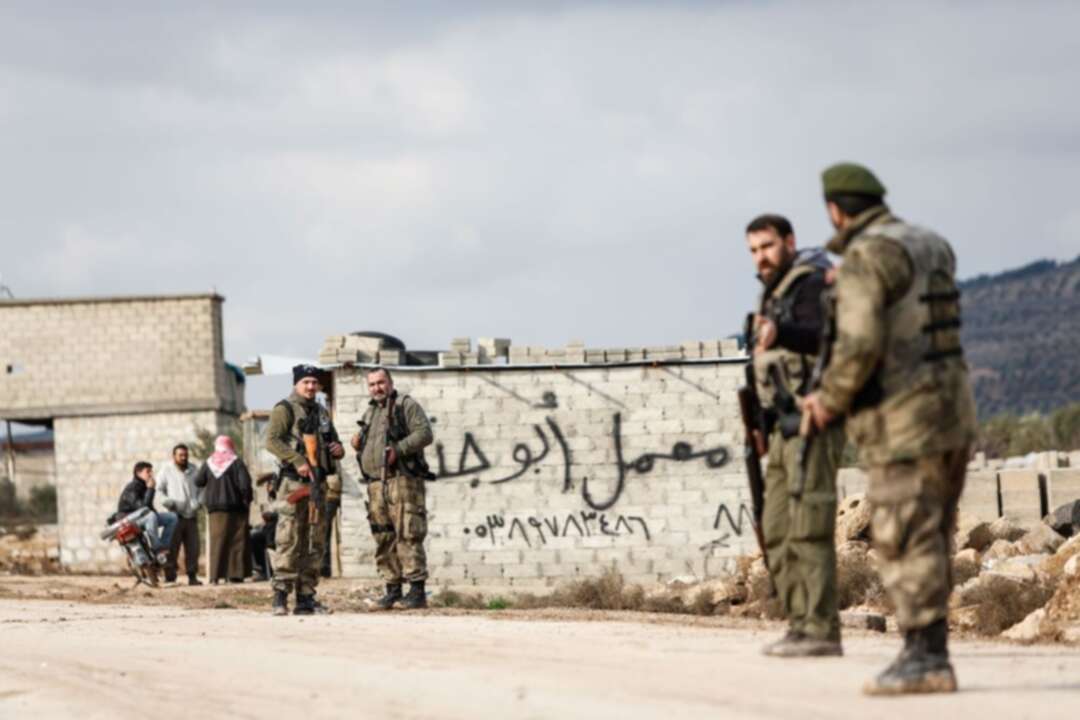 The Asharq Al-Awsat reported that the Syrian war killed 3,746 people in 2021, a monitor said Wednesday, significantly fewer than in 2020, which had already seen the decade-old war's lowest death toll.

According to figures compiled by the Syrian Observatory for Human Rights, 1,505 of them were civilians and among those 360 were children.

Land mines and explosive objects constitute an issue in the war, as the Landmine Monitor said in November that Syria had overtaken Afghanistan as the country with the highest number of recorded casualties from landmines and other explosive remnants of the war.

The Asharq Al-Awsat said that 2021 death toll shows a significant decrease compared to the year before, during which the Observatory recorded the deaths of more than 6,800 people.

According to SOHR figures, 600 members of the regime forces and more than 300 fighters from groups loyal to them have died this year.

The Observatory also recorded the deaths of about 600 ISIS terrorists and other extremist factions, compared to 158 from the Syrian Democratic Forces (SDF) and about 370 fighters of the opposition and Islamic factions.

The total death toll decreased during 2020 and 2021 due to the decline in the intensity of battles in several areas, especially in the Idlib governorate.

Although a ceasefire was announced in March 2020 in the region, it has been subjected to numerous violations.

Since 2011, the conflict in Syria has killed nearly half a million people and driven more than half of the population to flee within or outside Syria.

Meanwhile, a man succumbed to his injuries in al-Qamishly hospitals due to Turkish bombardment on Zarkan town in the northwestern countryside of al-Hasakah, bringing the death toll to four civilians, including a girl and a woman.

Furthermore, SOHR documented the death of three Turkish-backed “National Army” members after bombardment by SDF on their position near Turkish posts in “Peace Spring” areas in the Hasakah countryside.