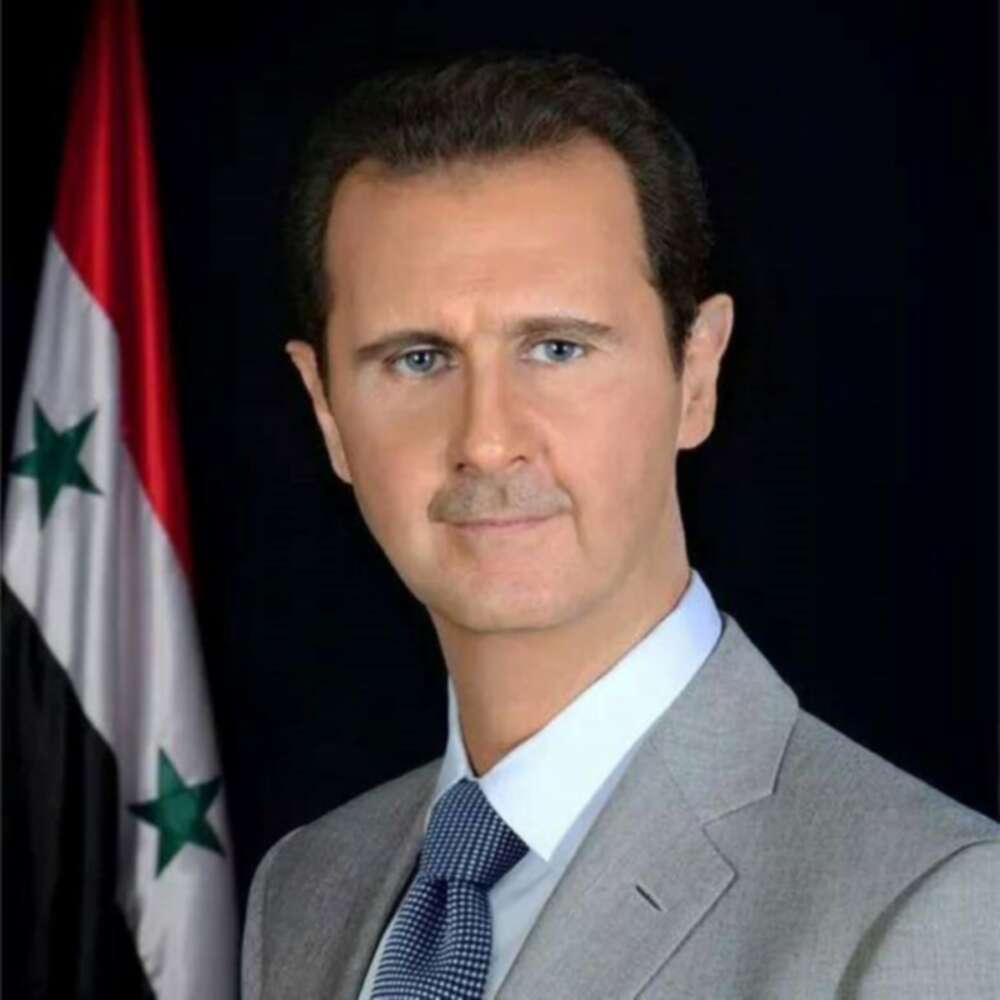 The Washington Post reported in its investigation that Syrian President Assad and his regime are tightening grip on nation’s wealth by seizing dozens of businesses.

The investigation shows that over the past two years, Assad and his financially strapped regime have raided or outright seized dozens of businesses, including foreign corporations and family enterprises that rode out Syria’s decade-long war in government-held territory, according to U.S. and other Western officials, as well as Syrians with firsthand knowledge of the regime’s actions. 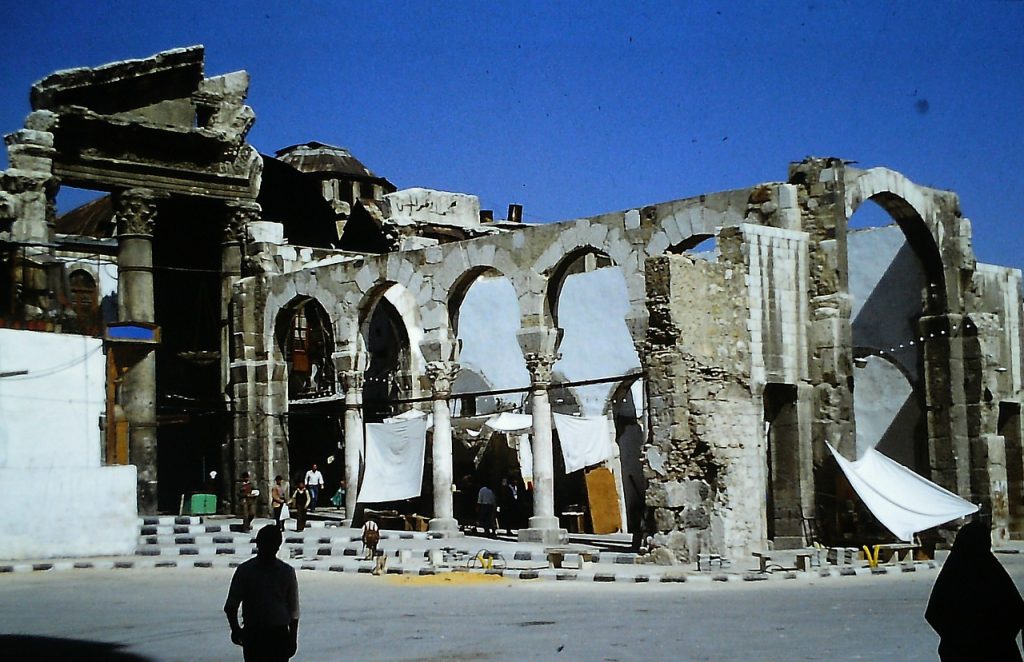 
It mentioned that companies that had survived the war have been raided by teams of regime “auditors” and agents, who scour their accounts for supposed tax and customs violations or other pretexts for hefty fines. Business leaders who stuck by Assad have been detained and pressured to cough up money to supposed charities that are widely seen as Assad slush funds.

According to the Washington Post, the moves are part of what one Dubai-based Syrian executive called a “mafia-style money grab.”

It added that even members of the Assad family have not been spared. Last year, Assad stripped his cousin Rami Makhlouf of companies and assets that had once been part of a massive portfolio estimated by Syria experts to be worth as much as $10 billion.