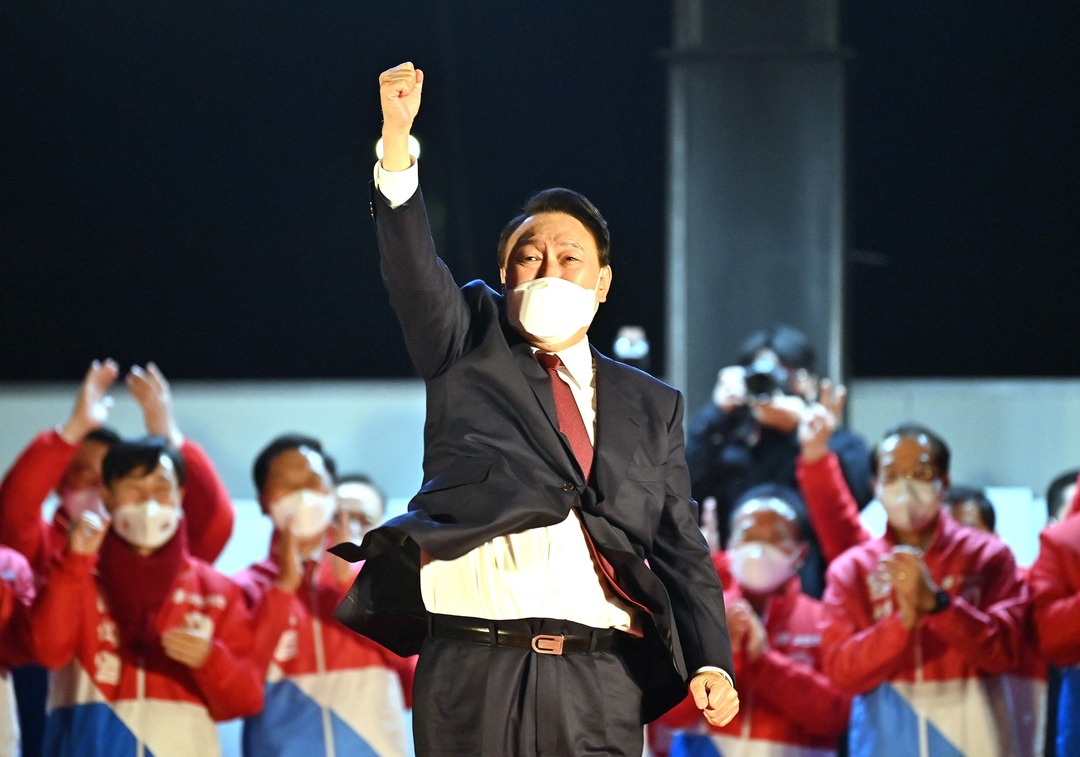 Yoon Suk-yeol said his government will improve relations with Japan on the basis of the 1998 joint declaration, the Anadolu Agency reported. the announcement came as he was peaking at an event in his office on the occasion of Liberation Day

Yonhap News Agency quoted Yoon as saying: "In the past, we had to unshackle ourselves from the political control imposed upon us by imperial Japan so that we could regain and defend our freedom.”

He added: "Today, Japan is our partner as we face common threats that challenge the freedom of global citizens.”

Bilateral relations worsened between Tokyo and Seoul during the administration of former South Korean President Moon Jae-in as the two sides launched rival tariffs on imports.

The agency quoted Yoon as saying: “The audacious initiative that I envision will significantly improve North Korea's economy and its people's livelihoods in stages if the North ceases the development of its nuclear program and embarks on a genuine and substantive process for denuclearization.”

He added: "We will implement a large-scale food program; provide assistance for power generation, transmission and distribution infrastructure; and carry out projects to modernize ports and airports for international trade.”

Tension on the peninsula rose in 2020 when North Korea attacked and blew up the inter-Korean liaison office along the border. Seoul warned of a strong response if Pyongyang "further worsens the situation."

South Korea's Innospace to launch rocket from Brazil in December

However, tensions soared further last year when both Seoul and Pyongyang ramped up drills to show off their military might.

The US and South Korea have extended several offers of dialogue to North Korea to ease current tensions on the peninsula, but North Korea has not responded.