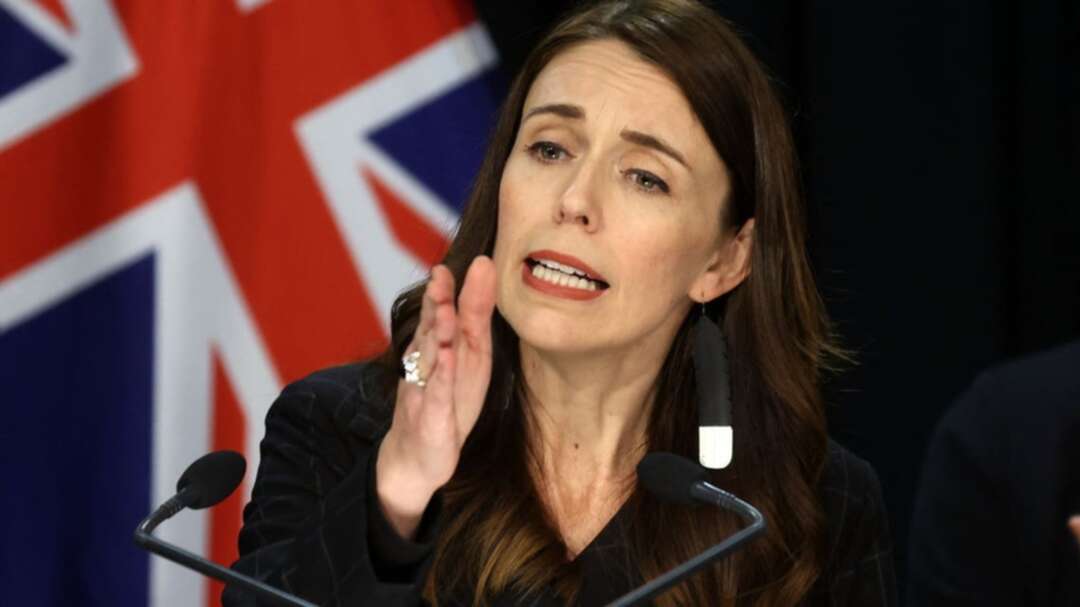 New Zealand government said on Monday (August 15) that the country is sending 120 military personnel to Britain to help train Ukrainians in front-line combat.

The deployment will enable two infantry training teams to equip Ukrainian personnel with the core skills to be effective in combat, including weapon handling, combat first aid, operational law and other skills.

The government said in a statement, the training of about 800 Ukrainian soldiers will be conducted exclusively at one of four locations in Britain, and New Zealand defence personnel will not travel to Ukraine.

Prime Minister Jacinda Ardern told a news conference to announce the deployment: "We have been clear that a blatant attack on a country's sovereignty and the subsequent loss of innocent lives is wrong and intolerable. Our condemnation will continue to extend beyond words and include critical support."

She stressed that New Zealand troops have not and would not engage in combat in Ukraine.

The training deployments are part of a series of actions in response to Russia's Feb. 24 invasion of its southern neighbour that have included more than NZ$40 million ($25.70 million)in financial support and the sanctioning of 840 individuals and entities.