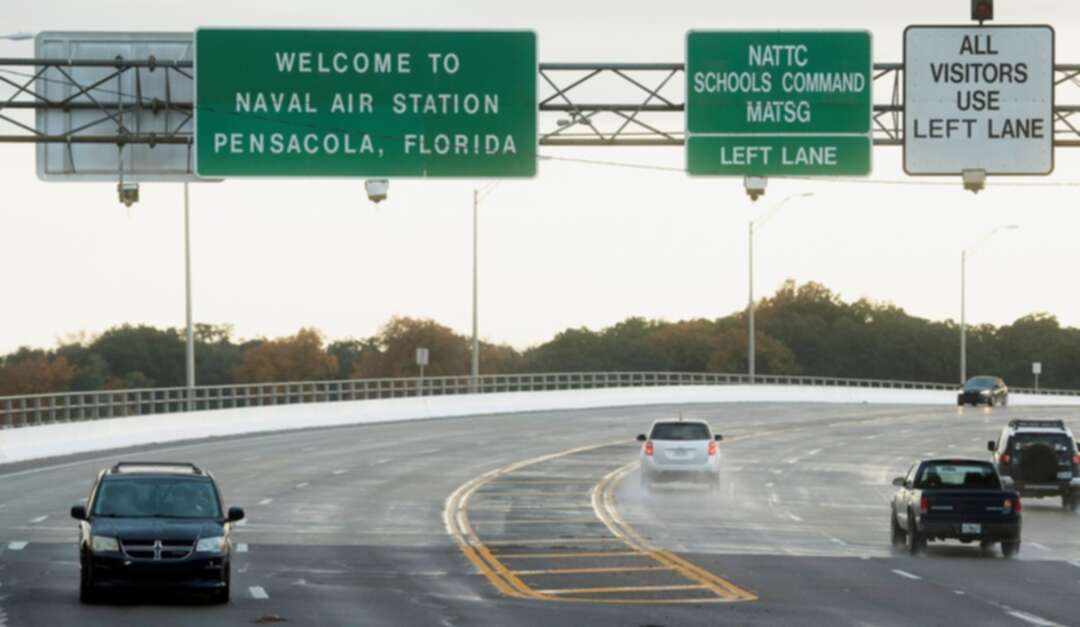 The Saudi gunman who killed three people at a US naval base in Florida on Friday had reportedly held a dinner party days earlier, at which guests watched video footage of mass shootings.

At least ten Saudi military students were being held at Naval Air Station Pensacola and several more were “unaccounted for” after the Friday shooting that left at least three dead and eight injured, an anonymous US official told AP on Saturday.

While the gunman was shot on the spot, the source said that another student videotaped the scene of the shooting on Friday, while another two watched from inside a car. All three are reportedly Saudi nationals, who were in the US to train at the base.

Disturbingly, all three are said to have attended a “dinner party” with the shooter, at which they watched videos of gun violence.

The gunman allegedly posted a manifesto to Twitter shortly before his rampage, accusing the US of waging a “war of attrition” on Muslims around the world, and condemning its drone strikes and secret prisons.

The authorities have been tight-lipped on details about the high-profile shooting and the FBI is probing whether the shooter was part of a larger group. Media reports have identified the gunman as Mohammed Saeed Alshamrani. An unnamed Pentagon official told Fox News that he was a member of the Saudi Air Force, who was scheduled to complete a three-year, Saudi-funded training program in the US.

Though the FBI has not yet publicly commented on the shooter’s motivations, Florida Senator Rick Scott called the attack – which left three people killed and eight people wounded – an act of terrorism.

“Whether this individual was motivated by radical Islam or was simply mentally unstable, this was an act of terrorism,” he wrote in a statement.

Defense Secretary Mark Esper later stated that he "can't say" at present whether the attack was indeed an act of terror, and asked that investigators be allowed do their work.

At least 7,000 reportedly held in Iran protests: UN Iran unveils budget of 'resistance' against US sanctions