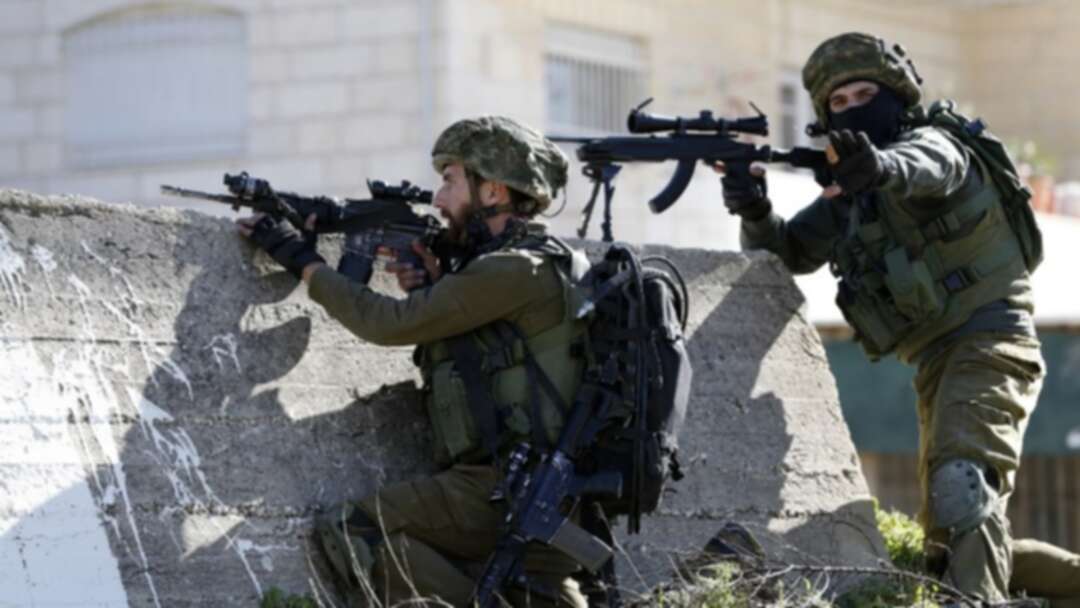 A Palestinian teenager was shot dead by Israeli forces during clashes in the occupied West Bank on Wednesday, the Palestinian health ministry announced.

Mohammed Hamayel, 15, “died as a result of being shot in the face with live ammunition by the (Israeli) occupation” during clashes in Nablus in the northern West Bank, a ministry statement said. Ministry Of Health

The Israeli army said it was looking into the incident. levant

An AFP correspondent in Nablus said hundreds of Palestinians had gathered in an area south of the city following rumors that Israeli settlers would arrive and seize some land.

Clashes broke out from early morning, with Israeli forces firing tear gas, live ammunition and rubber bullets to break up the demonstration. Ministry Of Health

Some officers were wearing masks seemingly to protect themselves from the coronavirus, an AFP photographer on the scene said.