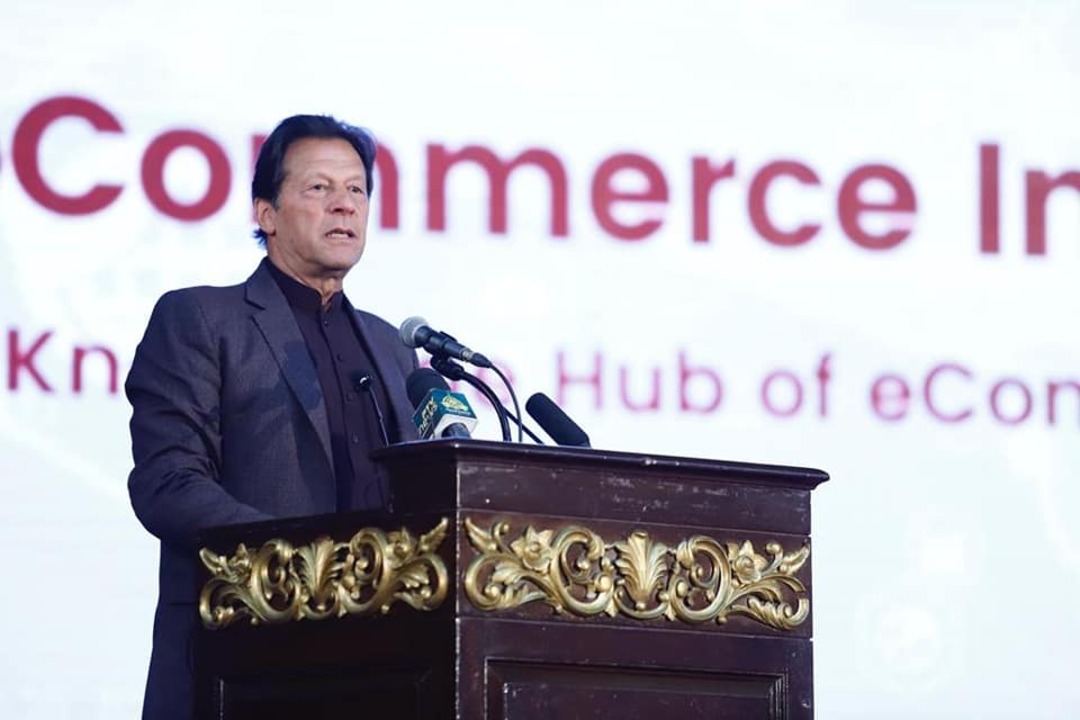 The Anews reported, citing Anadolu Agency Pakistan's top body of civil and military leaders on Friday (Apr 22) rejected former Prime Minister Imran Khan's claims that his government was toppled at the behest of the US.

Since his ouster this month in a parliamentary vote of confidence, Khan has repeatedly accused Washington of backing the move, claiming he had irked the US by visiting Russia in February.

His assertions have been based on a cable sent by Asad Majeed, Pakistan's former ambassador to the US, about Washington's views on the Moscow trip.

Khan's claims have been denied by both the US and the Pakistani opposition parties that collaborated to remove him as prime minister after a stint of nearly three-and-a-half years.

Majeed briefed a meeting of the National Security Committee (NSC) on Friday, which was chaired by new Prime Minister Shehbaz Sharif and attended by top ministers and all services chiefs.

A statement issued by the prime minister's office read: "The NSC was again informed by the premier security agencies that they have found no evidence of any conspiracy."

"The NSC after reviewing the contents of the communication, the assessments received, and the conclusions presented by the security agencies, concludes that there has been no foreign conspiracy."

However, Khan's party, the Pakistan Tehreek-e-Insaf (PTI), refuted the NSC's findings and demanded a judicial probe.

This was the second NSC meeting held to review the contents of Majeed's cable.

After its March 31 meeting, the top civil-military body condemned what it said was "blatant interference in the internal affairs of Pakistan" but stopped short of terming it a conspiracy.

Earlier this month, the Pakistani military also distanced itself from Khan's position, saying that the term "conspiracy" was not used in the statement issued after the NSC's March huddle.

Using Khan's "regime change" narrative, the PTI has already launched a public outreach campaign to show its street power, holding rallies in all major cities as it hopes to force early elections.

The nuclear-armed South Asian country of 220 million people is otherwise scheduled to head to the polls in 2023.