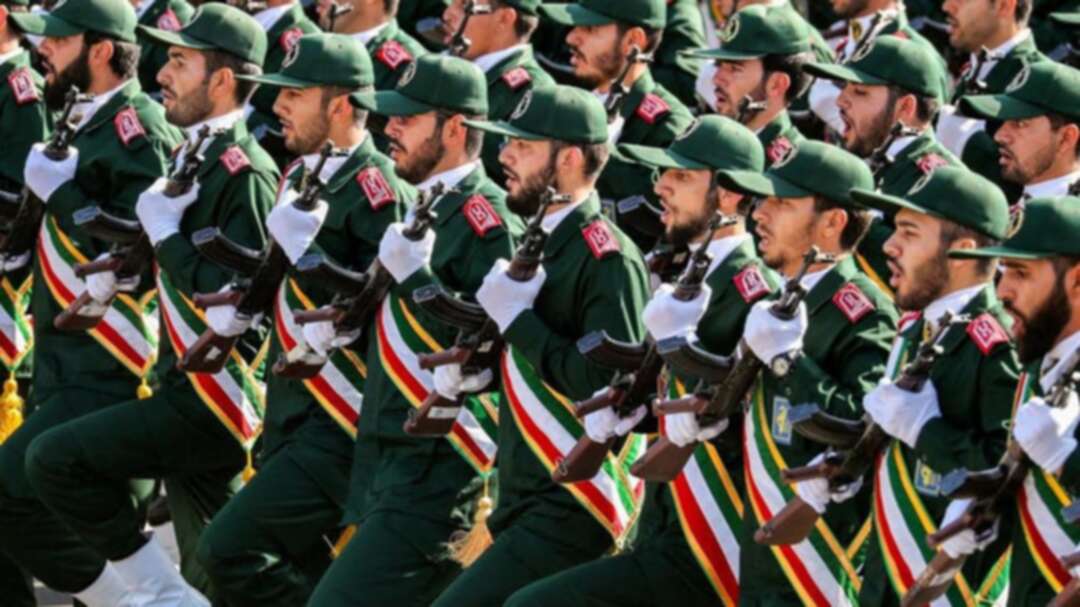 The official news agency IRNA reported that Brigadier General Hossein Almassi, a Guards commander in Sistan-Baluchistan province, was unhurt after the attack and the attackers were arrested.

IRNA said that Mahmoud Absalom, the bodyguard who was killed in the attack that occurred near a checkpoint in the provincial capital Zahedan, was the son of a senior Guards commander in the region.

It should be noted that US President Joe Biden seems increasingly determined to keep the "terrorist" designation on Iran's Revolutionary Guards, which Tehran is demanding be removed before it returns to a deal on curbing its nuclear program, the France24 reported, citing the AFP.

It mentioned that the fate of the Guards is the final obstacle blocking the talks: the Islamic Republic is demanding the removal of its elite ideological force from the US blacklist of "foreign terrorist organizations."