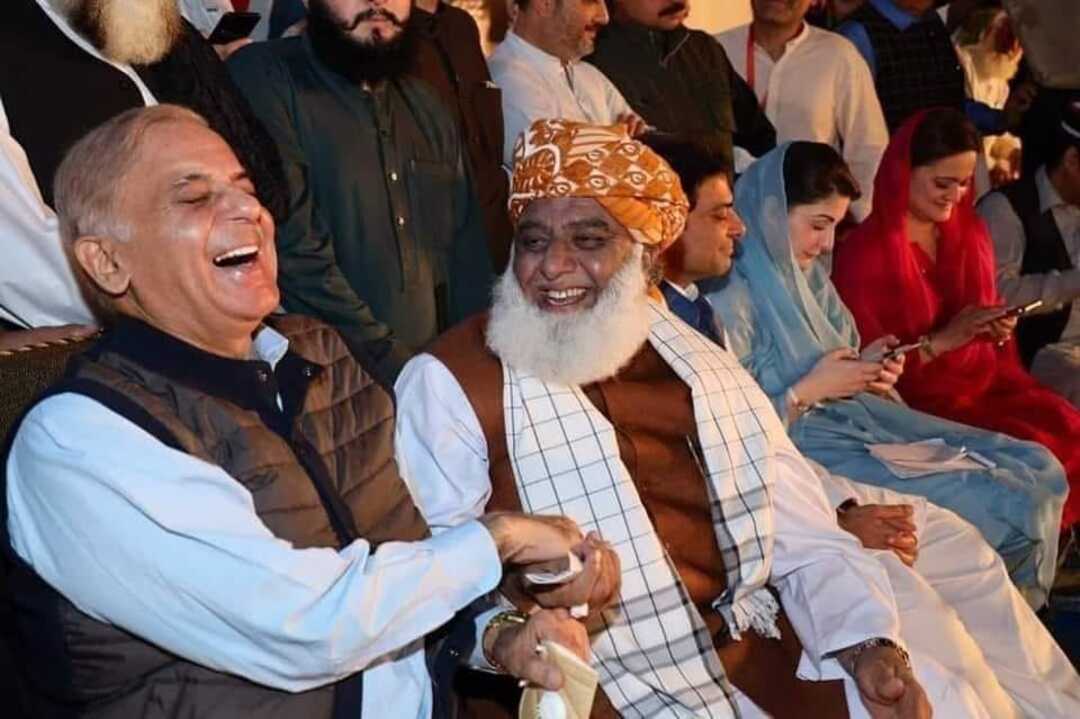 The Arab News reported, Pakistan’s parliament on Monday (Apr 11) elected Shehbaz Sharif as the new prime minister of the nuclear-armed South Asian country, after a tumultuous week that culminated in the ouster from power of cricket-star-turned-politician Imran Khan.

Sharif, president of the Pakistan Muslim League-Nawaz party, emerged as the leader of a united opposition to topple Khan over accusations of poor governance and mismanagement of the economy. The national cricket hero, who took office in 2018, was booted out through a no-confidence vote on Sunday.

The contest for the country’s top post was expected to take place between Sharif and former foreign minister of Khan’s Cabinet Shah Mahmood Qureshi, but lawmakers from Khan’s Pakistan Tehreek-e-Insaf party resigned en masse just ahead of the vote and walked out of the National Assembly.

After the walkout, Shehbaz was the sole contender and opposition lawmakers voted him in.

“Mian Muhammad Shehbaz Sharif sahib is declared to have been elected as the prime minister of the Islamic Republic of Pakistan.”

The new Pakistani prime minister, who has a reputation as an effective administrator, is the younger brother of PMLN-N supremo Nawaz Sharif — three-time prime minister who was barred by the Supreme Court in 2017 from holding public office and went abroad on medical bail after serving a few months of a 10-year jail corruption sentence.

PTI’s move to collectively resign from parliament is seen as aimed at mounting pressure on the new government to announce a fresh election. Whether the parliament will accept the resignations will depend on its new speaker, whose post has yet to be filled after the resignation of Khan party’s member Asad Qaiser.

Pakistan could be plunged into a new round of turmoil with the election commission having said it would not be ready to hold general elections until at least October.

Pakistani PM Imran Khan says his life is in danger
Buoyed by hopes for political stability, the Pakistan Stock Exchange on Monday rose 1,429.52 or 3.2 percent at start of trading.

The Pakistani rupee strengthened to 183.25 against the dollar, the Pakistan Exchange Companies Association said, after closing at a record low of 188 on Thursday.