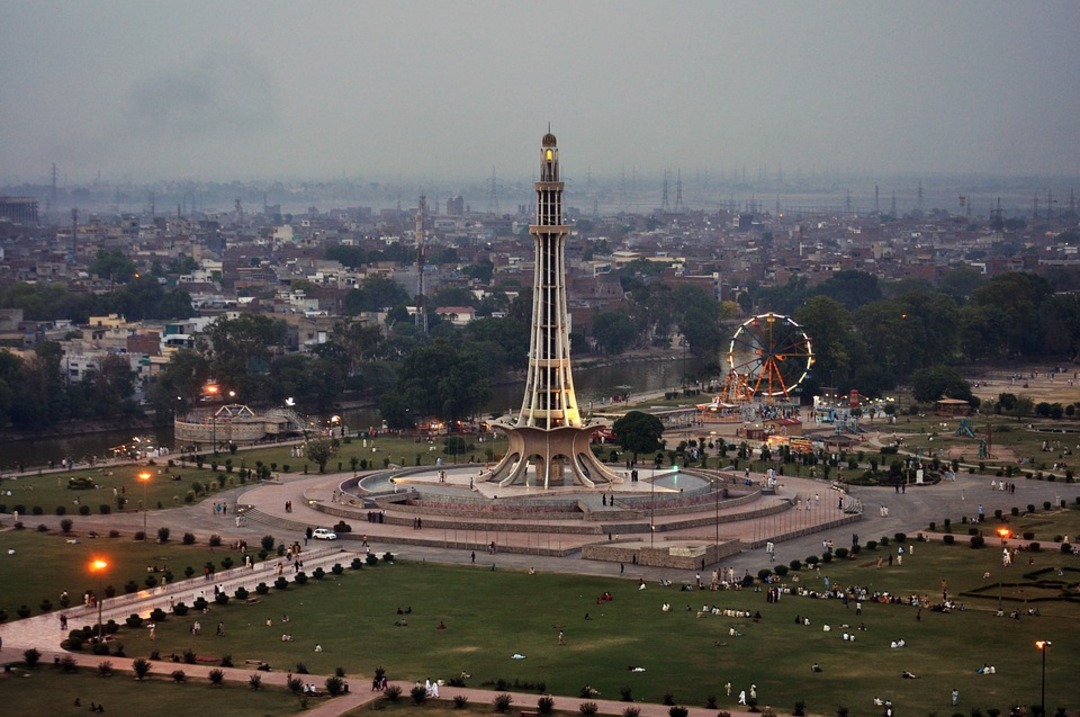 The We For News reported, accordign to The News, Pakistan Tehreek-e-Insaf (PTI) leader Fawad Chaudhry has warned that the country is heading towards civil unrest.

He expressed these views on the violence that broke out in the Punjab Assembly between the opposition and treasury benches on Saturday (Apr 16).

Amid the chaotic scenes, the Punjab Police entered the provincial Assembly as lawmakers belonging to the Pakistan Tehreek-e-Insaf (PTI) and Pakistan Muslim League-Quaid (PMLQ) roughed up the Punjab Deputy Speaker Dost Muhammad Mazari, forcing him to retire to his chamber.

The News reported, that In a tweet, Fawad said, “We are inching towards full fledged civil unrest, Imran Khan has exercised utmost restraint even he won’t be able to stop this very angry mob and we will see country plunging into a civil unrest."

Calling his opponents ‘imported leaders’, Fawad said they will not be able to leave the country.

In another tweet, the former information minister said the ongoing political turmoil in the country is linked to the Supreme Court’s “failure” to decide the case regarding the fate of rebel lawmakers.

Another PTI leader Farrukh also concurred with Fawad’s statement, saying had the presidential reference regarding the interpretation of Article 63-A been interpreted, the Punjab Assembly would not have witnessed such scenes.

PTI leader Zulfi Bukhari said: “These are just a few MPAs, imagine if the awam (public) goes out of control and takes the matter in their own hands… only solution to this civil unrest is elections. Let the people decide their own fate. Call elections!."

EU to provide another 50 mln euros of humanitarian aid to Ukraine and Moldova Is the UK right to send migrants to Rwanda?