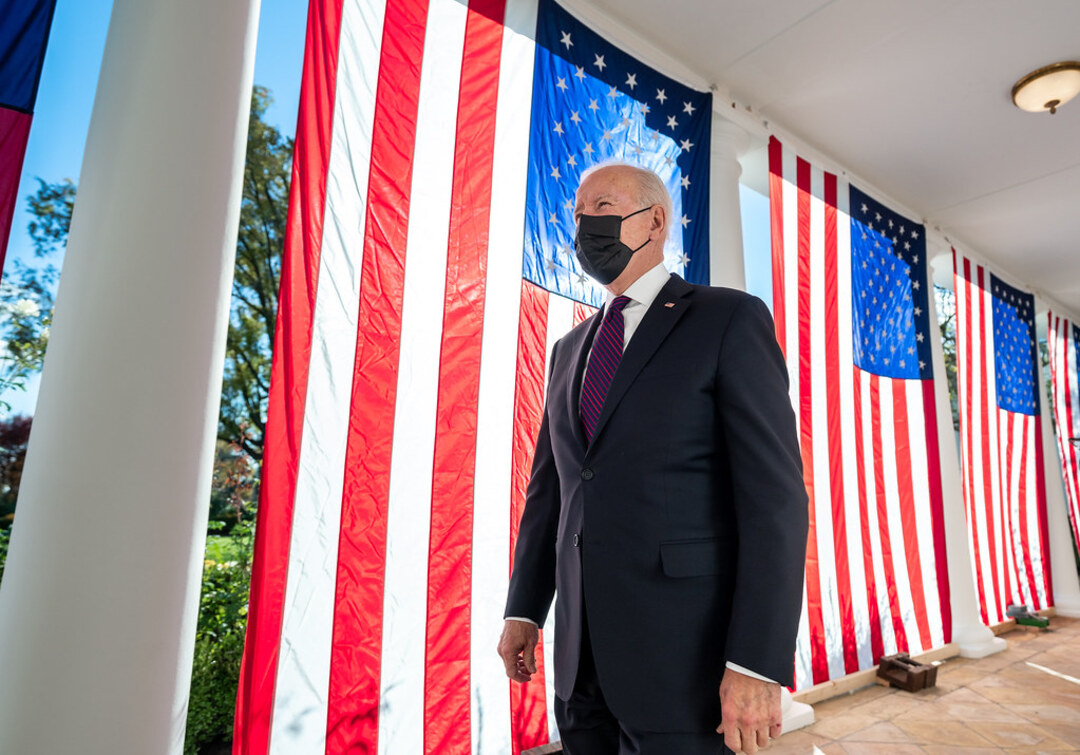 Actor Jon Voight said this week that President Joe Biden must be impeached immediately, so Americans can start rebuilding their country to its rightful glory. His Twitter appeal drew praise from fellow Republicans but angry condemnations from Democrats and Hollywood colleagues, the We For News reported.

Voight said in a two-minute video message on Wednesday (June 29) “My dear friends, we’re all saddened by so much turmoil that has been brought upon this life we live. Can this darkness be lifted? Can we all share joy once again and see eye to eye?”

He went on that “We have a troubled nation with much horror from these criminals that are ruining lives. We must stop this now. We must bring back our nation’s safety.”

Police must again “guard our neighborhoods, our businesses, our children, our elderly, our veterans and our handicapped.”

Americans are “angry,” Voight added, because President Biden has “wronged this nation’s glory. He has taken down our morals, our true gift of the land of the free. He must be impeached. We cannot wait another second [of] having him dictate our path.”

Can we all see eye to eye? pic.twitter.com/DQeqYOe9In

Voight also accused Biden of wanting to “tear down every inch that was sacrificed with blood, sweat and tears for his dictation of lies.”

“This land is being broken down,” the actor continued, but said he had faith Americans will “build her up once again, and bring her to her feet with glory.”

The 83-year-old actor’s video has since racked up almost 300,000 views online, with more than 11,000 retweets and likes, but also over 3,400 replies – mainly from angry Democrats insulting Voight and former President Donald Trump, who gave him a National Medal for the Arts in 2019.

Voight is known for a long career in Hollywood, ranging from ‘Midnight Cowboy’ and ‘Deliverance’ in the 1970s to ‘Heat’ in the 1990s.

He won an Academy Award for best actor for his portrayal of a paralyzed Vietnam veteran in 1978’s ‘Coming Home’, as well as four Golden Globes over the span of his career.