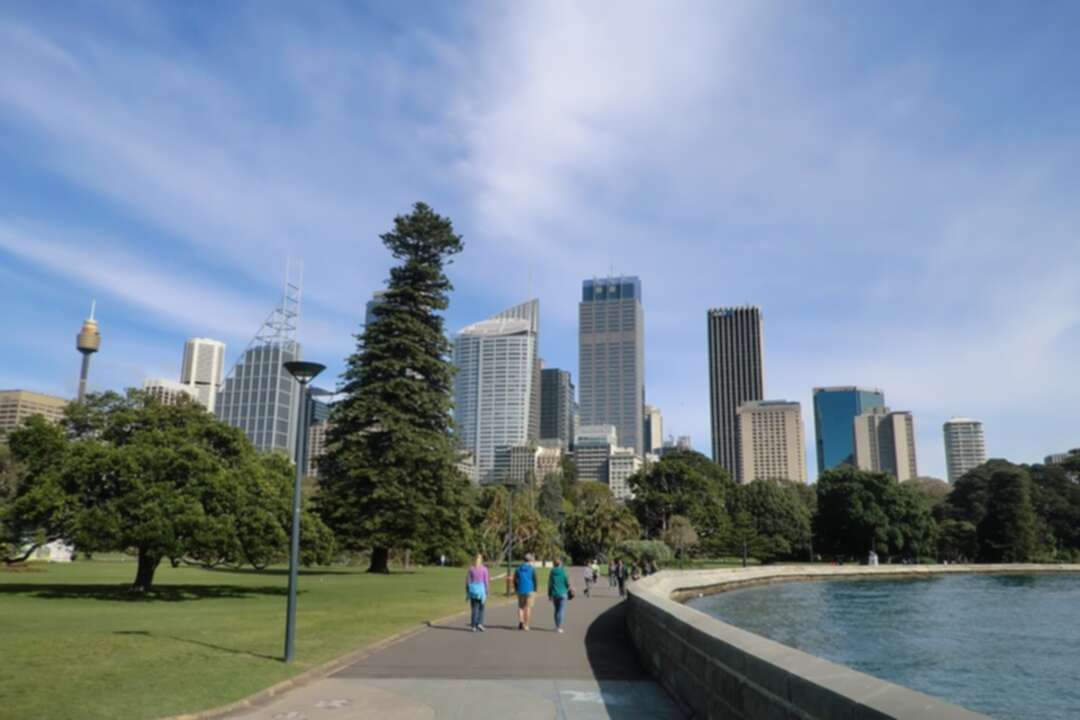 The Arab News reported according to Reuters, the Omicron coronavirus variant spread in Australia on Saturday, testing plans to reopen the economy as a cluster in Sydney grew to 13 cases and an infection was suspected in the state of Queensland.

Federal authorities are sticking with a plan to reopen the economy on the hope that the new variant proves to be milder than previous strains, but some state and territory governments have moved to tighten their domestic border controls.

Australia reported its first community transmission of Omicron on Friday at a school in Sydney. Authorities are investigating the source and said more cases were expected.

Queensland authorities suspected its first Omicron case in a person who traveled from South Africa and that genome sequencing was ongoing. 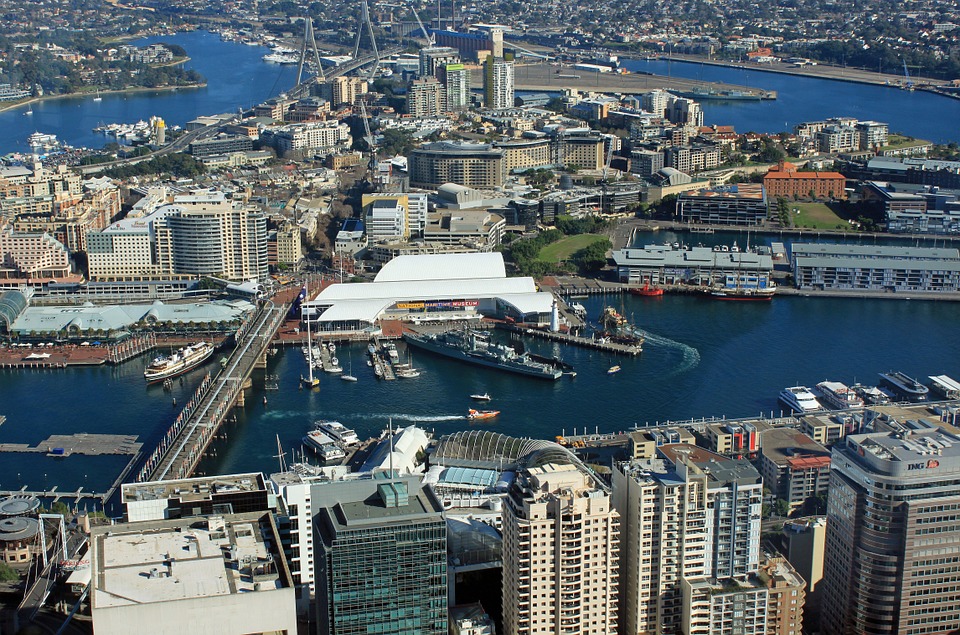 
“The public health unit have ruled out that it is Delta but we haven’t been able to confirm if it is Omicron,” state Health Minister Yvette D’Ath. “But it is being treated as if it is.”

Authorities in South Australia said on Saturday that arrivals from New South Wales, Victoria and the capital territory will be tested. The state reopened its domestic borders only days ago for the first time in months.

Several thousand people protested vaccination mandates in Melbourne, with the demonstrations now a weekly event that has been attracting groups of regular citizens, as well as far-right and conspiracy theory supporters.

A smaller counter-protest called to stop the far-right movement in the city and support vaccinations.

The state of Victoria, home to Melbourne, requires full vaccination to access most hospitality services and non-essential retail, as well as to work in health care and many other industries.

Health data showed, nearly 88 percent of Australians over the age of 16 have been fully vaccinated.

Read more: Persons with disabilities among those most affected by pandemic

Anti-vaccination supporters number in single digits in Australia, according to polls. But unvaccinated patients make up the vast majority of those hospitalized with the coronavirus. In Victoria, 90 percent of the 44 people in the intensive care have not been fully vaccinated, health data showed.

Despite battling many outbreaks this year, leading to months of lockdown in Sydney and Melbourne — Australia’s largest cities — the country has had only about 834 confirmed COVID-19 cases and 7.9 deaths per 100,000 people, according to the World Health Organization, a fraction of many other developed nations.