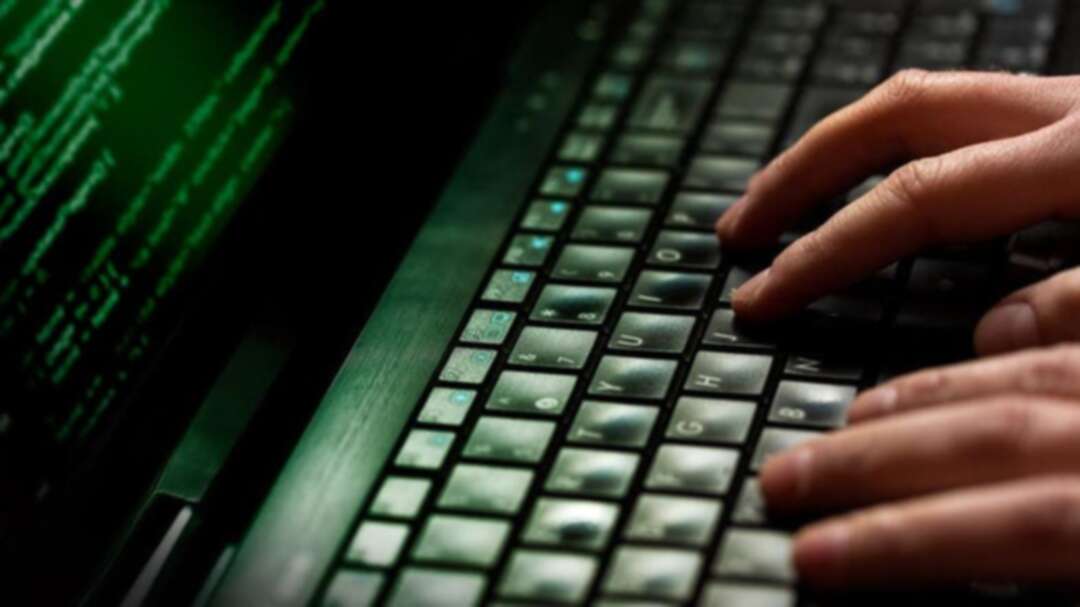 The targeted accounts are associated with a US presidential campaign and US government officials. (File photo Shutterstock)

US technology company Microsoft said on Thursday that hackers linked to the Iranian government have recently targeted a US presidential campaign, US government officials, journalists and prominent ex-patriate Iranians.

“We’ve recently seen significant cyber activity by a threat group we call Phosphorous, which we believe originates from Iran and is linked to the Iranian government,” Microsoft posted in a statement on its website.

Microsoft said that in a 30-day period between August and September, 241 accounts were attacked by Phosphorous and that the targeted accounts are associated with a US presidential campaign, current and former US government officials, journalists covering global politics and prominent Iranians living outside Iran.

The US Democratic National Committee sent a warning out to its 2020 presidential campaigns on Thursday.

“Today Microsoft informed us that a nation-state actor is attacking accounts of journalists, politicians, and at least one presidential campaign. Microsoft calls this threat actor Phosphorous, also known as APT35, which is believe to be an Iranian hacking group," according to the e-mail.