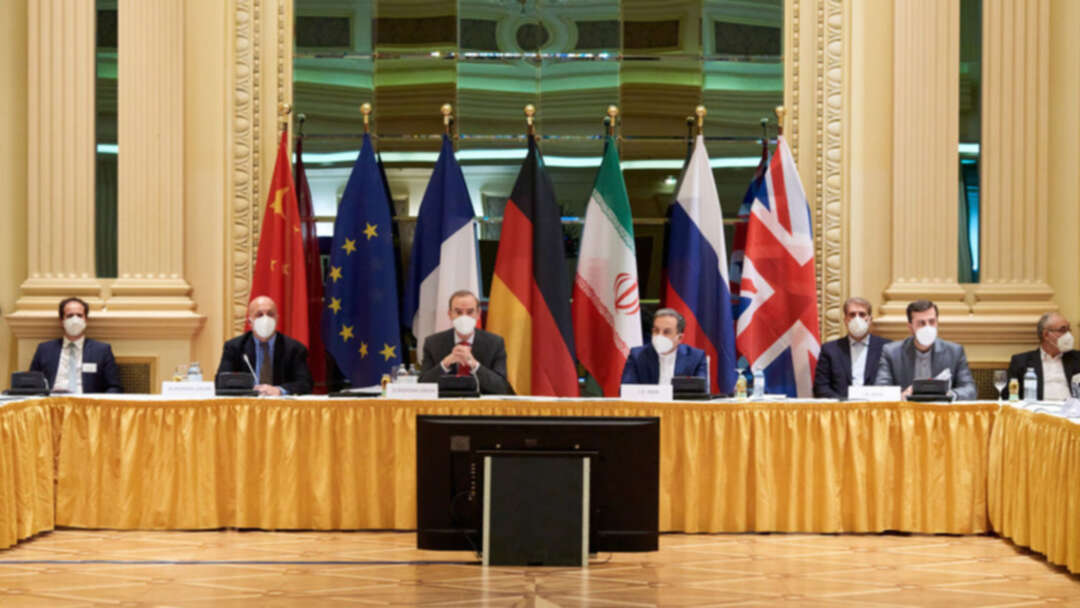 According to The Media Line, Iran under new hard-line president Ebrahim Raisi is ready to continue talks aimed at reinstating the 2015 nuclear deal with the world powers, an unnamed European Union official told reporters..

It said, the senior EU official said the body’s Iran negotiator Enrique Mora, attended the swearing in of Raisi.

Amir-Abdollahian, who the EU official said would serve as foreign minister in Raisi’s cabinet, indicated that Iran would continue to participate in the negotiations, which began in April and were paused following Iran’s elections until Raisi’s installation.

Read more: Ebrahim Raisi swears in as the new president of Iran


The Media Line added, the US left the deal in 2018 under former US President Donald Trump, and Iran has been violating its terms for the last couple of years. President Joe Biden has vowed to rejoin the deal that Iran has repeatedly violated in the last couple of years, and the US has participated in several rounds of indirect negotiations alongside the official negotiations of the world powers, with no agreement.

“If there is no agreement, the situation for Iran will be much worse,” the EU official said. “We will work on the assumption we will get an agreement.” 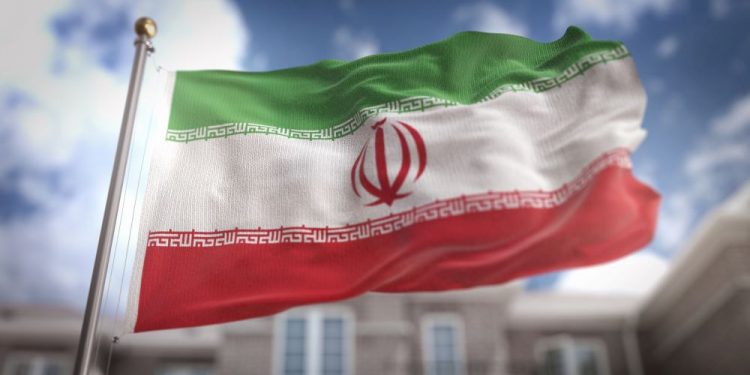