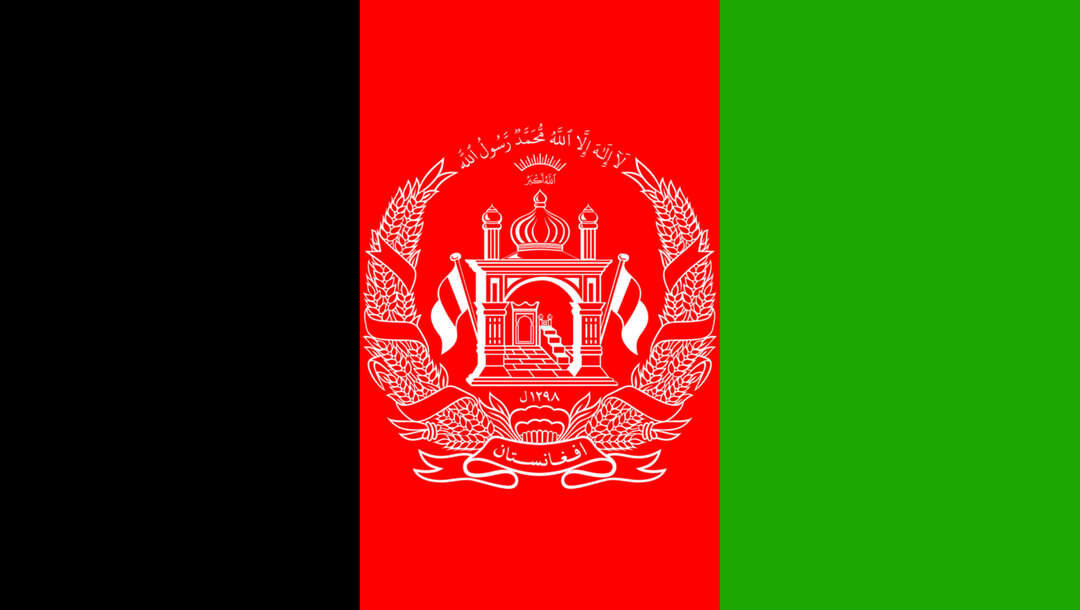 According to The Media Line, the Taliban said on Sunday that they had seized the capital city Kunduz in northern Afghanistan, the first major city captured since the start of a major Taliban offensive in May, as well as the provincial capital Sar-e Pol.

The Media Line said, over the weekend, the Taliban also seized the provinces of Nimruz and Jawzjan.

It also confirmed that the Taliban offensives have coincided with the withdrawal of US troops from Afghanistan, set to be completed by the end of the month.

It reported, since the start of the US withdrawal, the Taliban have captured more than half of Afghanistan’s some-400 districts, according to reports.

Kunduz, which has a population of 374,000, is a major commercial center near the border with Tajikistan.

The Taliban briefly seized Kunduz in 2015 and again in 2016. In both cases, Afghan forces pushed the Taliban out assisted by American airstrikes. 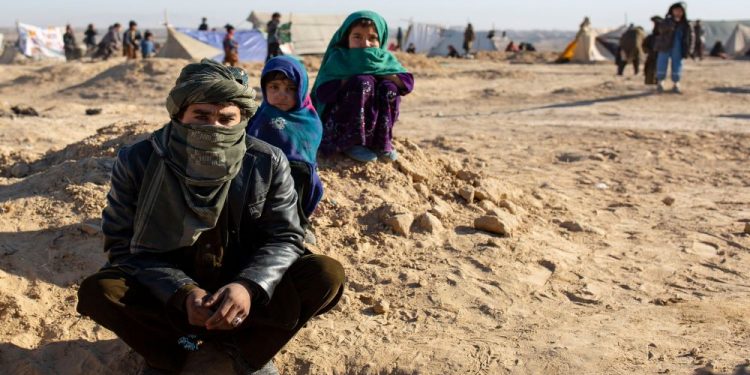