Afghan interpreters plead with UK as Taliban offensive rolls on 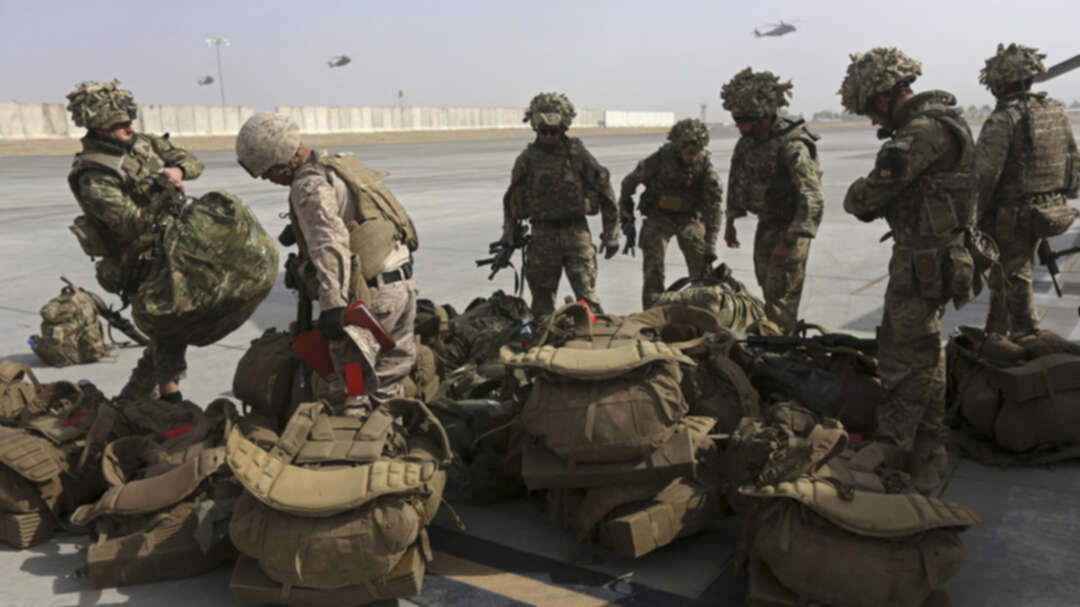 According to the RT, the UK has extracted some 3,000 people it employed in Afghanistan, but the relocation program has come under fire as the situation deteriorates. Hundreds are set to have been left behind at the mercy of Islamist militants.

The RT reported two Afghan interpreters, who served British troops during their years-long stay in the war-torn country, talked to Sky News, expressing fear for their own lives and the safety of their families.

It said, both men are former so-called Locally Employed Staff (LES), eligible for Britain’s Afghan Relocations and Assistance Policy (ARAP). As interpreters, in theory, they fall under the “exposed meaningful enabling role” category that has been prioritized for evacuation.

Read more: Afghan journalists who work for British media will relocate to UK

It added, however, both men have been left behind since they were dismissed from the British service for unspecified offences – serious enough to be disqualified from ARAP – but both maintain their innocence.

“In the coming months the Taliban will get me,” N., the father of three children, told the broadcaster via mobile phone. He also shared a photo with his children holding placards reading “Help us UK gov” and “Save our live UK”.

Another former interpreter, W., shared the same sentiment. He communicated with Sky News via email due to a very poor phone signal and the channel’s inability to send reporters to the area for security reasons. In recent days, several provincial capitals fell into the hands of the Taliban, including the country’s fifth-largest city, Kunduz. 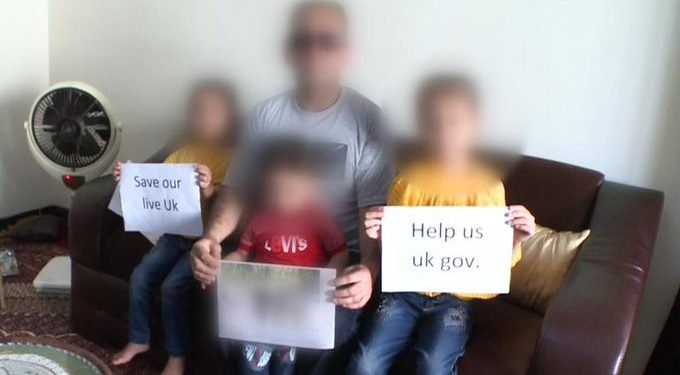 “Please kindly bring changes in your policy. Do not leave anyone behind who worked for the British forces,” W. pleaded.

The UK government, however, insists it is doing everything possible for the Afghans who worked for it. British Minister for Immigration Compliance and Justice Chris Philip firmly rejected accusations that “bureaucrats in government” are disregarding human lives.

“As a nation, we are known around the world for our commitment to justice, fairness and sense of duty, especially to those who have stood with us against despicable forces who seek to divide and destabilize,” Philip said in an opinion piece published by The Guardian on Sunday.

The UK has brought in more than 2,800 Afghans under the ARAP programme, including “1,400 arriving over the last few weeks alone.” The government also “made numerous changes in recent weeks to accommodate more brave individuals, opening our schemes up to those who resigned, those who were dismissed for all but serious or criminal offences,” Philip said.

Still, there was no positive news from the minister for N. and W., as they apparently fall under the latter category, which includes at least 415 former LES, according to official figures.

The changes touted by the minister weren’t exactly the sole product of the benevolence of bureaucrats, as a lack of progress in extracting LES has repeatedly come in for criticism from different sides.

The latest jab at the ARAP program came late in July, when dozens of ex-military chiefs sent an open letter to Prime Minister Boris Johnson, stating they were “gravely concerned” about hundreds of Afghan interpreters who had their ARAP applications rejected.

“Too many of our former interpreters have unnecessarily and unreasonably been rejected… We strongly urge that the policy is reviewed again immediately, to ensure more are given sanctuary,” the letter read.