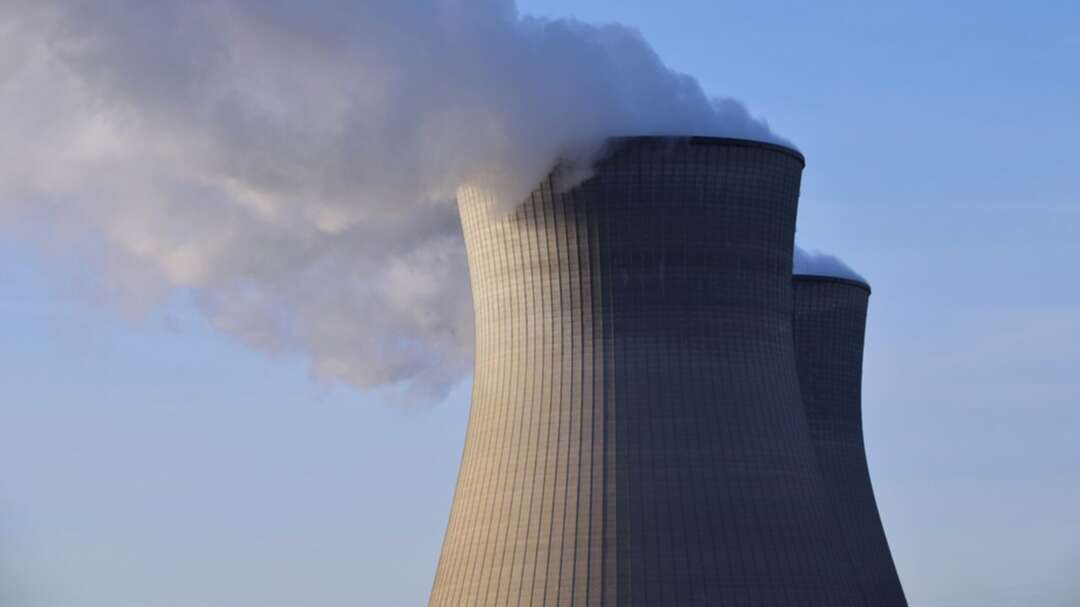 According to The Media Line, the United Nation’s nuclear watchdog, the International Atomic Energy Agency, said Iran has started to produce uranium metal enriched to 20%.

The move disclosed on Tuesday was condemned by the United States and by European powers. Uranium metal can be used to make the core of a nuclear bomb.

The Media Line reported that Britain, France and Germany in a joint statement said that Iran’s action threatens the nuclear talks in Vienna aimed at bringing Iran and the US back into compliance with the 2015 Iran nuclear deal, the Joint Comprehensive Plan of Action.

In recent months Iran produced a small amount of uranium metal that was not enriched.

State Department spokesperson Ned Price said the US would not set a deadline for the talks, but called Iran’s new move “another unfortunate step backward for Iran.”

Tehran told the IAEA says it will use the enriched uranium metal for a research reactor.