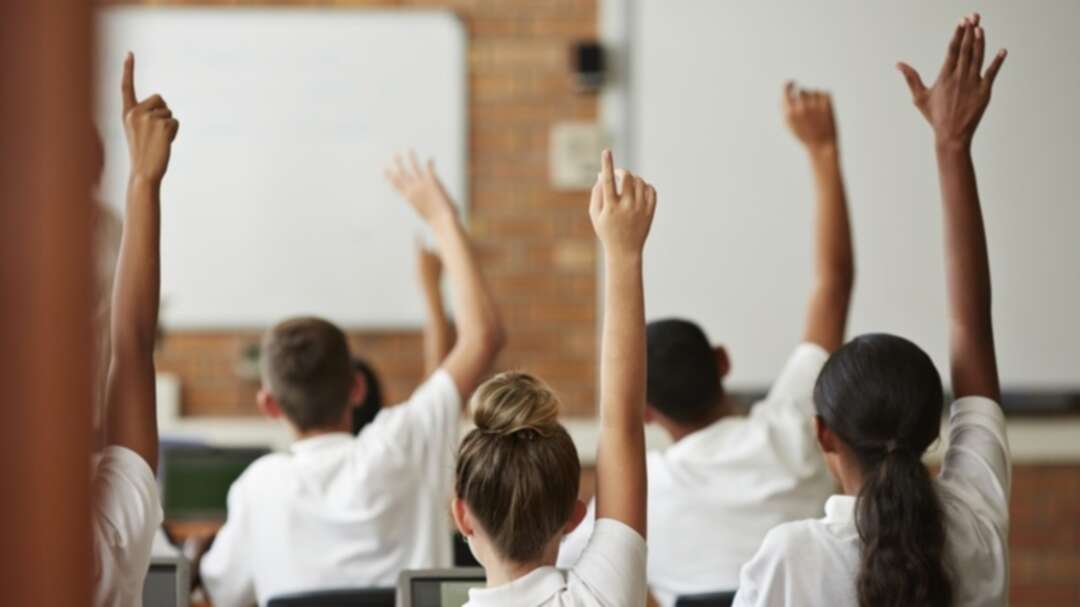 RT reported that British education watchdog Ofsted has warned that schools are using “overtly political materials” to instruct students on sex, sexual orientation and gender reassignment due to “increasing political sensitivities” in these areas.

According to RT, recent research by Ofsted into how gender issues are taught in schools found that staff sometimes “inadvertently” include political material in their classes.

To summarize the findings, Ofsted corporate strategy director Chris Jones identified one such instance in which schools and parents did not “see eye-to-eye” on the “content and age-appropriateness” of materials used to teach primary school children about same-sex relationships.

Given the absence of a “detailed central curriculum” schools are “given space” to choose what they teach and what they believe is age-appropriate for ‘Relationships and Sex Education’ – a situation that has apparently led to some confusion since the latest rules came into force in September 2020.

Even before that, some schools were coming under fire from faith and parents’ groups over how they dealt with such content. One school in Birmingham had come under fire for developing an LGBT-inclusive curriculum – and, in recent months, the same school made headlines for its decision to ban “sexist” phrases, including “boys and girls”.

After the LGBT group Stonewall advised schools to describe students as “learners” last month, Ofsted chief inspector Amanda Spielman said it was important to talk about children in “natural language”.

The latest Ofsted report said “increasing political sensitivities” on gender issues are making it harder for schools to handle the subject, but it was clear that staff wanted to promote a “culture of respect” for “moral” rather than simply legal reasons.

The Equality Act 2010 enshrined in law a number of “protected characteristics” such as age, marriage and civil partnership, pregnancy and maternity, sex, sexual orientation, religion and belief, and gender reassignment status.

Jones noted that the act had been “contentious from the outset for certain groups”, especially when it came to issues around sexual orientation and gender reassignment, where schools and parents often have different ideas about appropriateness.

He admitted that “grey areas” stemming from the lack of a central curriculum were adding to the confusion. An alleged “lack of support” from the Department for Education and “perceived contradictions” were also causing problems, he said

In the 2020 guidance, the department said schools must comply with political impartiality under the 1996 Education Act and consider where political views could slip into teaching. Schools were also told to be “mindful” of their responsibilities under the Human Rights Act (1998) to respect parents’ rights and their “religious and philosophical convictions.”

While schools were also told to engage fully with parents on these decisions, there have been instances of major decisions being taken without parental knowledge.

In May, the Daily Mail found some schools were allowing teenage female students who identified as male to use a different name in the classroom, on the register and in other school communications without informing their parents. Some activists said schools were being advised by “transgender school toolkits” and fearful of being accused of “transphobia”.

While schools have plenty of choice when it comes to using external training and resources, they are often unsure of using it because of concerns about the content and its alignment with law.

Jones noted that one headteacher surveyed by Ofsted was “very nervous of other providers” looking to fill the gap, in the absence of a “national standard”. Some, the teacher said, adopted a “completely inappropriate tone”.

“These people crop up and get funding from wherever...emailing schools the whole time.”