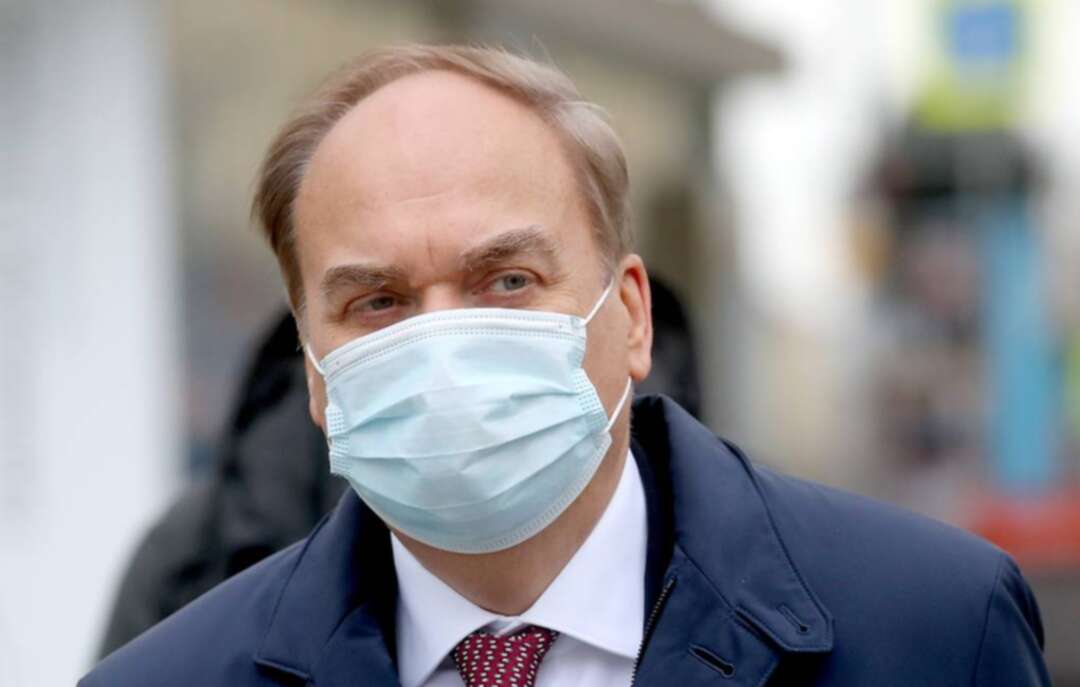 Russian Ambassador to US Antonov arrives at Russian Foreign Ministry

According to TASS news agency, Russian Ambassador to the US Anatoly Antonov said in an interview with Bloomberg Television the results of the Geneva summit between Russian and US Presidents Vladimir Putin and Joe Biden should help stabilize the relations between both states.

He said, "It seems to me that the positive results of the American summit in Geneva give us a fresh opportunity to stabilize relations of the two nations."

The ambassador added that Russia has no time for a confrontation with the US. "We are permanent members of the UN Security Council, and we have no time to quarrel with the United States," he noted.

On June 16, Putin and Biden held their first meeting in Geneva.

In a joint statement, the leaders stressed that the sides plan to launch a comprehensive bilateral dialogue on strategic stability, which will be substantive and energetic.

US Secretary of State Antony Blinken stated that the Geneva summit had provided an opportunity for more productive work in the sphere of arms control.