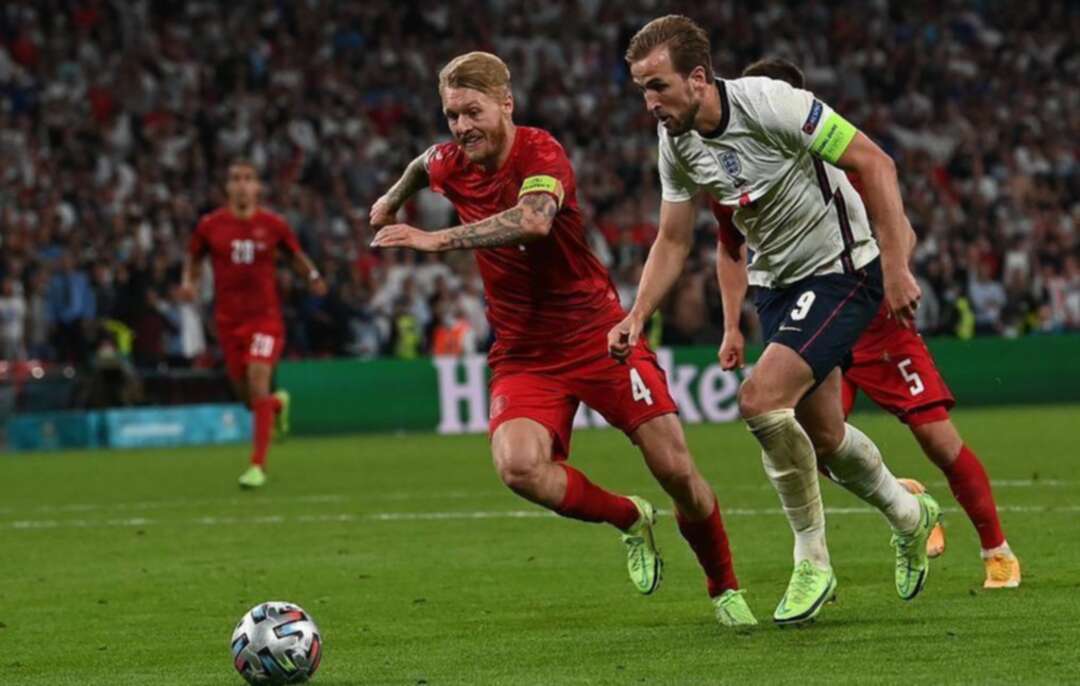 Russian news agency TASS reported that England defeated Denmark 2-1 in the semifinal match of the 2020 UEFA Euro Cup at the Wembley stadium in London on Tuesday night.

So, England has made it to the Euro Cup finals for the first time. It will clash with Italy in the final match on July 11, also in London.