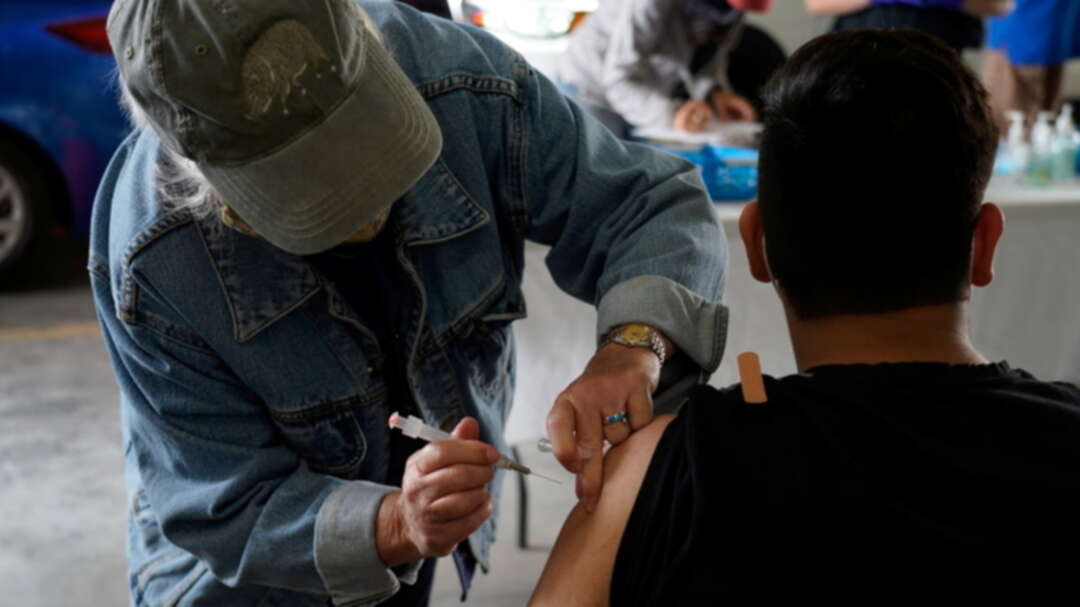 According to RT, The Delta variant comprises the majority of new US Covid-19 cases for the first time, according to data from the Centers for Disease Control and Prevention (CDC).

“The transmissibility is unquestionably greater than the wild-type SARS-CoV-2, as well as the alpha variant. It is associated with an increased disease severity, as reflected by hospitalization risk, compared to alpha,” White House health adviser Dr Anthony Fauci warned in a press conference last month.

Health officials have been increasingly warning the public about the Delta variant, arguing it is highly transmissible and vaccinations are still the best way to combat new spikes due to the variant. Studies have shown the Pfizer vaccine to be effective in preventing severe cases with the variant.

The Delta variant was first discovered in India and has now popped up in more than 100 countries.

President Joe Biden has warned about the delta variant – which is more transmissible than the alpha variant, according to a World Health Organization (WHO) report citing studies observing a 55% increase in contagiousness – in his numerous pushes to get more Americans vaccinated.

The US is on track to hit 160 million Americans vaccinated in the coming days, according to officials, but there remain over 1,000 counties in the country that health officials have identified as having vaccination rates lower than 30%. This presents the potential for spikes as the country reopens, CDC Director Dr Rochelle Walensky told reporters last week.

Biden had originally set a goal of 70% of US adults receiving at least one jab of a vaccine by the Fourth of July holiday weekend, but that goal was missed – 67% of Americans have at least one jab. The president has announced new expanded efforts to get people vaccinated, including going “door-to-door,” a comment that raised alarm with critics.

“Now we need to go to community by community, neighborhood by neighborhood and, oftentimes, door to door – literally knocking on doors – to get help to the remaining people