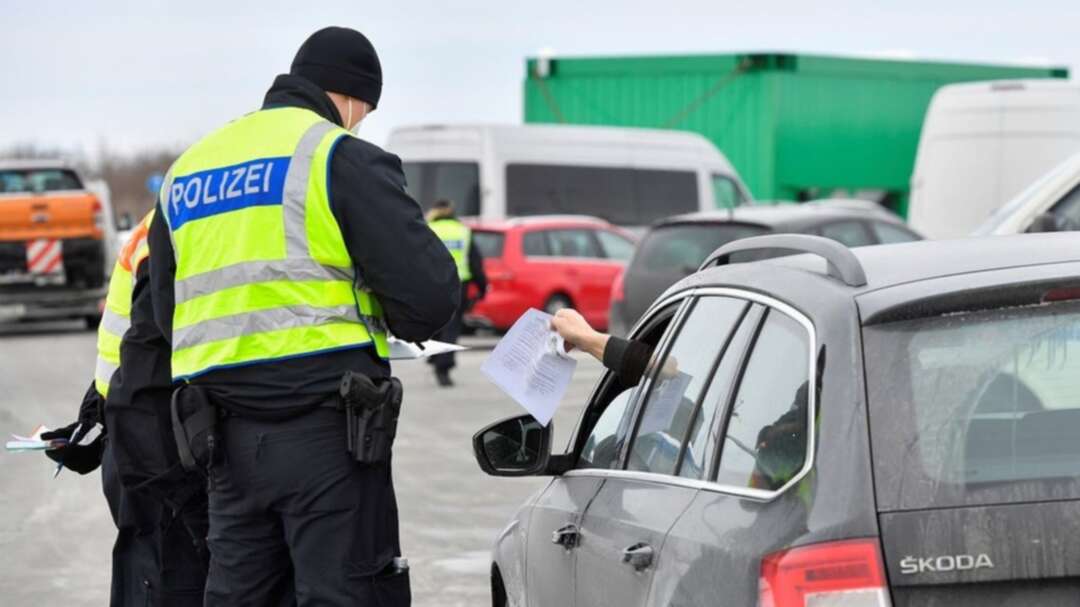 German border police officers check a car at the A17 motorway near the Czech-German border, after controls between Germany and the Czech Republic were re-established, as the spread ofthe coronavirus disease (COVID-19) continues, in Breitenau, Germany, on February 15, 2021. (Reuters)

Germany plans to offer all citizens rapid coronavirus tests free of charge from March 1, its health minister said on Tuesday.Jens Spahn said rapid antigen tests were now sufficiently available on the market to enable local test centers and pharmacies to offer the tests for free.

Spahn also wants to make tests that can be conducted at home available to everyone once they have been approved by regulators.

“These testing options can contribute to a safe everyday life, especially in schools and daycare centers,” Spahn said on Twitter, adding the health ministry was in negotiations with test manufacturers.

The number of new daily infections in Germany has been falling in recent weeks, to 3,856 on Tuesday, although this was around 480 cases higher than a week ago.

German leaders agreed last week to tighten the threshold for a gradual reopening of the economy, targeting an infection rate of under 35 new cases per 100,000 people over seven days, down from 50 previously.