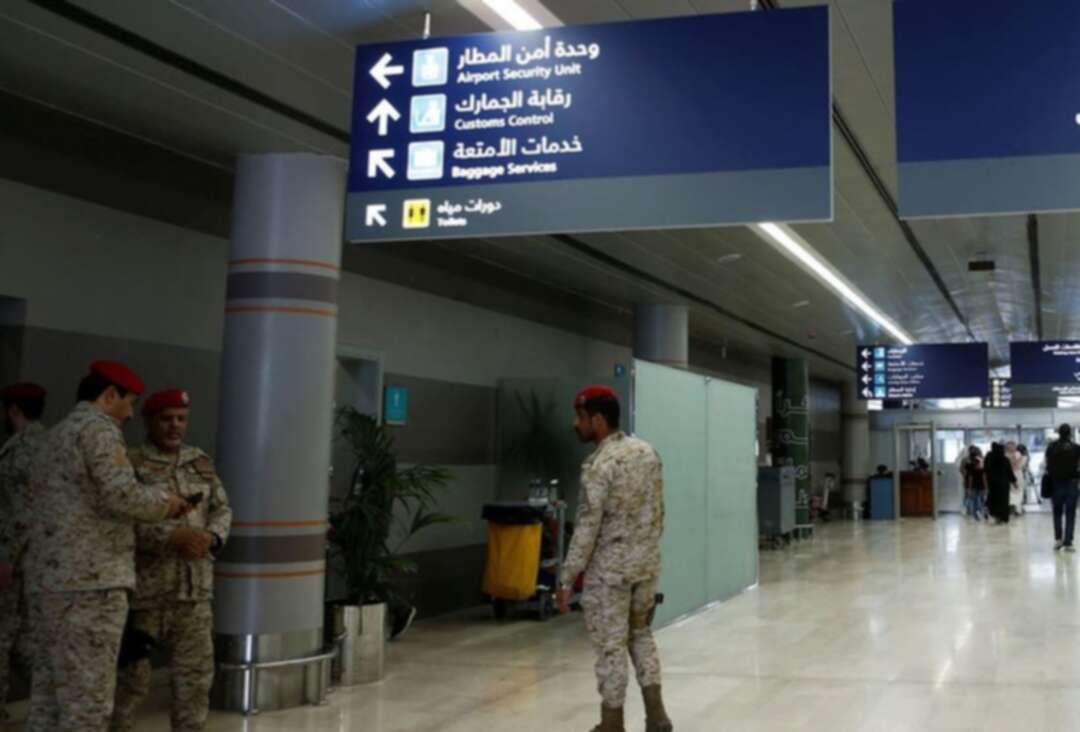 Saudi security officers are seen at Saudi Arabia’s Abha airport, after it was attacked by Yemen’s Houthi group in Abha. (File photo: Reuters)

The Arab Coalition announced it had intercepted and destroyed a drone launched by the Iran-backed Houthi militia that was heading towards the Abha International Airport in Saudi Arabia on Tuesday.

Scraps from the drone were scattered around the airport after the coalition intercepted the attack, a spokesperson said. No casualties or injuries were reported.

The Houthis’ recent attacks targeting Saudi Arabia and civilians are all planned by Iran’s militia in Sana’a in Yemen, the coalition said.

The Houthis have launched several attacks targeting the Kingdom and civilian objects, such as airports, in recent months. 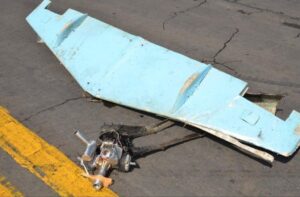 Remnants of the wreckage from the explosive drone that tried to target Abha Int’l Airport in Saudi Arabia. (Twitter/@SaudiEmbassyUSA)

Currently, the Houthis have control of the Yemeni capital Sana’a, while the government is based in the city of Aden.