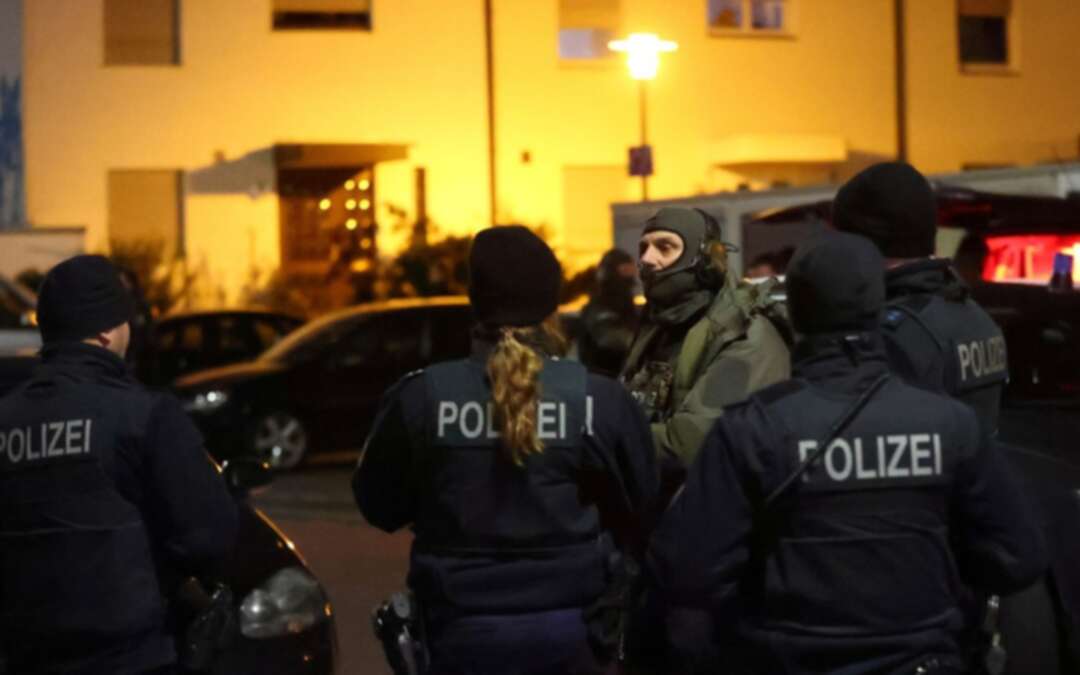 Special forces searching an area after a shooting in Hanau near Frankfurt, Germany, February 20, 2020

The suspect behind a shooting rampage that killed nine people in Germany has been found dead in his home, along with the body of his 72-year-old mother, according to Hesse Interior Minister Peter Beuth.

The alleged gunman, a 43-year-old German man, was found dead alongside his mother, both with gunshot wounds early on Thursday following a pair of shooting sprees at two hookah lounges in the city of Hanau the prior evening, which also left five people seriously injured.

The German federal prosecutors' office took over the investigation mid-morning on Thursday.

"Federal prosecutors have taken over the investigation and there are indications of a right-wing extremist background," a spokesperson confirmed.

Police have yet to identify the other person found dead in the suspect’s home in Hanau, and also have not clarified whether the gunman took his own life. A search of his car, however, produced ammunition, magazines, and a holster, after officers cleared the car for booby traps.

Also, local media are reporting that a confession letter was found at the suspect's home, espousing far-right, anti-immigrant views as the motive behind the shooting.

According to eyewitnesses, the assailant opened fire on the first hookah bar located in central Hanau around 10 pm, firing off eight or nine rounds which killed three people.

The gunman immediately fled the scene in a vehicle, traveling to another lounge in the Kesselstadt district, where he shot five others dead. Police confirmed that another person later died of their injuries sustained in one of the two shootings.

After a lengthy city-wide search, involving heavily armed officers and dozens of police vehicles, witnesses led law enforcement to the suspect’s home sometime around 3 am. The gunman’s father was reportedly led out of the house after a police raid, with officers shouting “Where is your son?”

Reports of the third shooting in Lamboy remain unconfirmed, but local media reported that nobody was killed there, citing a prosecutor’s spokesperson. According to earlier reports, one suspect was arrested near the second crime scene in Kesselstadt, but police say he had nothing to do with the shooting spree.

UAE Loads Fuel Rods at Nuclear Plant ‘Journalism is not a crime’: Australian MP says charges against Assange must be dropped after visiting him in UK prison