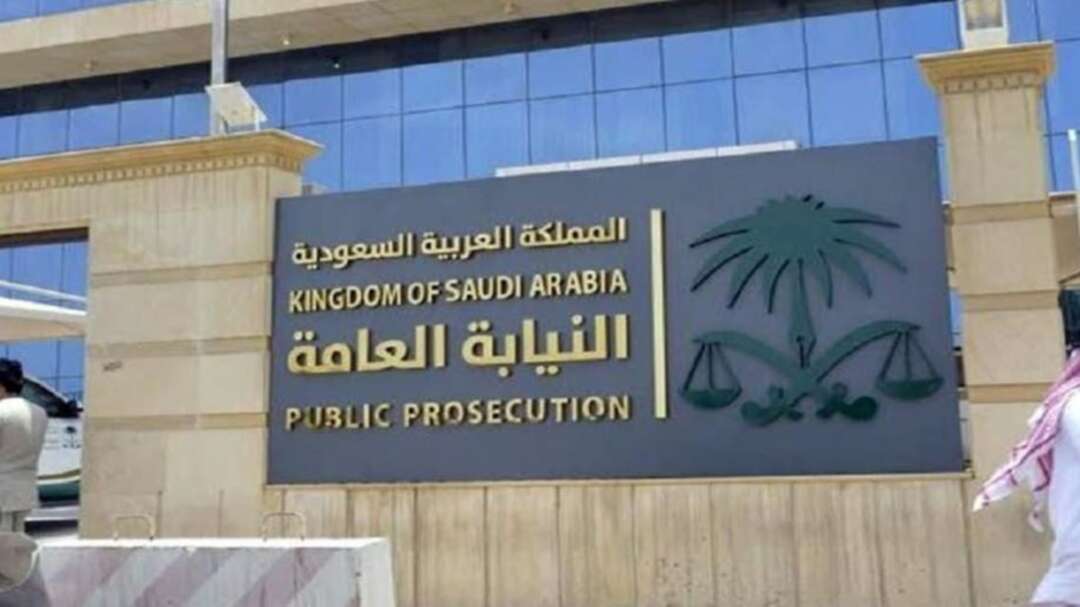 A preliminary death sentence was issued against five ISIS suspects in Saudi Arabia on Thursday, according to an Al Arabiya correspondent.

The correspondent said that those sentenced to death were linked to terrorist incidents in the Kingdom.

The five susepcts are among 45 others who are members of an ISIS terrorist cell, the correspondent added.