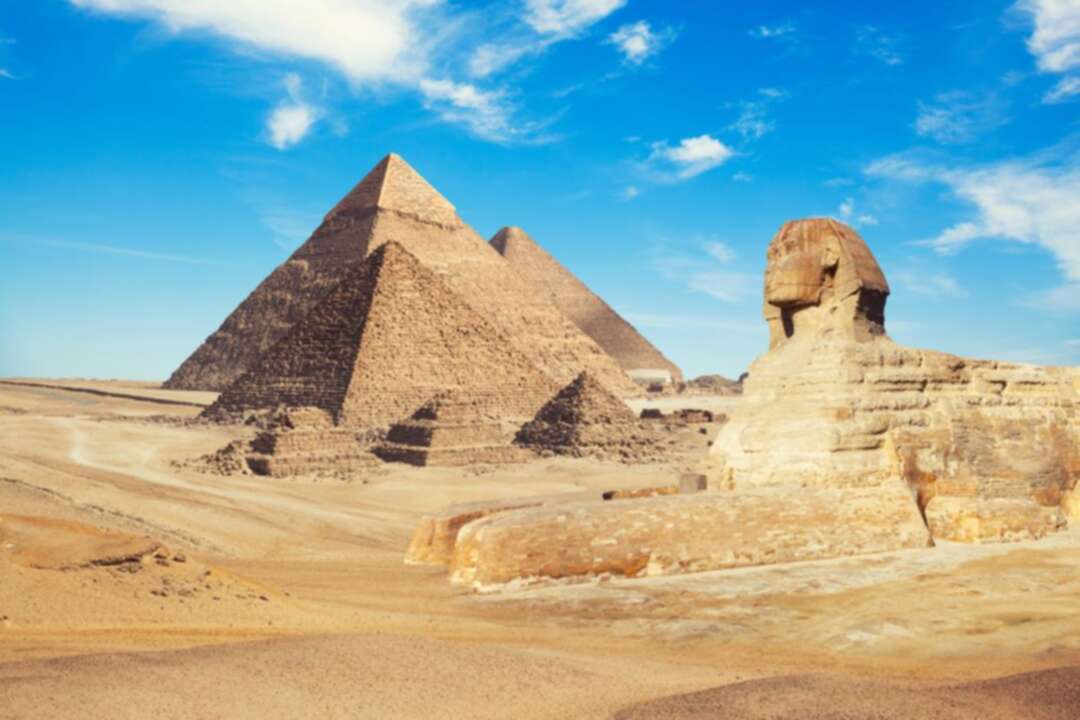 A report by Israel's state-owned Kan TV news reported, the first-ever commercial flight of Egypt's flagship carrier EgyptAir has landed in Israel on Sunday after taking off from Cairo. 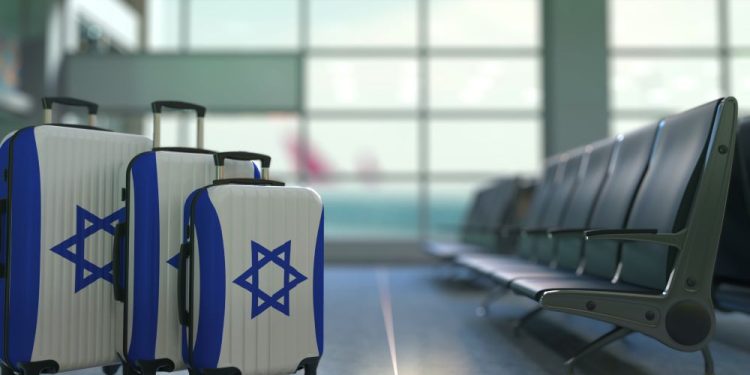 The Xinhua mentioned, Egypt and Israel signed a historic peace treaty in 1979, and direct flights between the two countries began a year later by Israel's leading airline El Al.

EgyptAir, on the other hand, preferred for political reasons not to fly to Israel, and established a subsidiary Air Sinai in 1982, which has since operated direct flights between the two countries.

In 2012, El Al stopped flying to Cairo for economic reasons, after the number of passengers traveling between the two countries has sharply decreased.