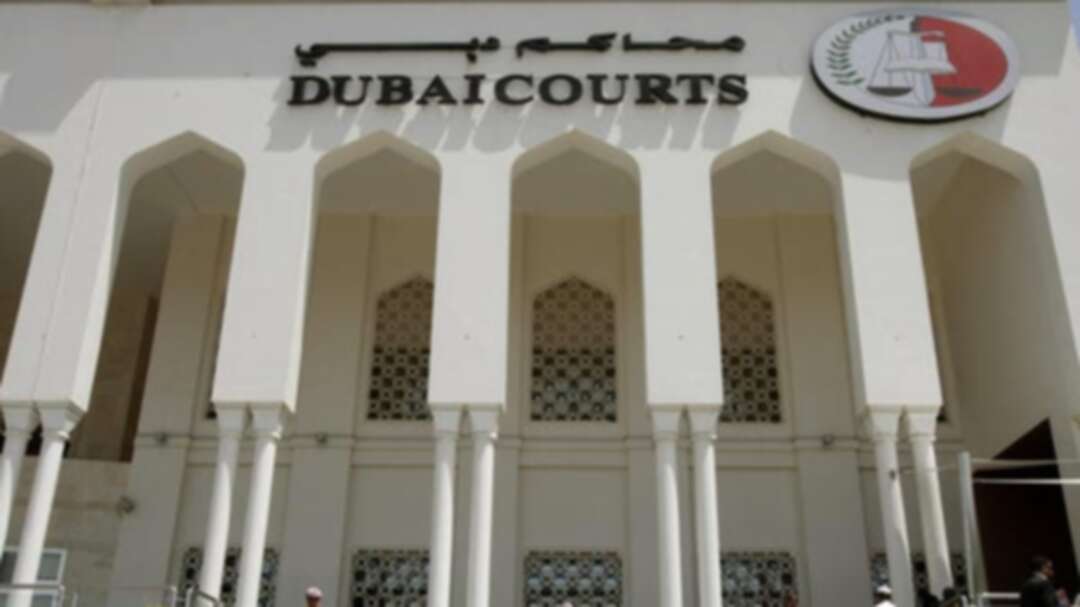 The Dubai Court has sentenced a famous Dubai-based, 18-year-old YouTuber to six months in jail for Hashish consumption.

On Sunday, the Dubai Court of First Instance heard that the social media influencer was caught, along with other suspects who were later referred to the Court of Misdemeanour, consuming Hashish in his apartment in February last year.

The influencer has been accused of possession and for growing three marijuana plants in his Business Bay apartment.

“We found tobacco mixed with hashish weighing 8.29 grams. We found a plastic bag inside the freezer containing about 82 grams of Hashish,” a 32-year-old Emirati police officer involved in the case said to local media Gulf News.

He also added that, upon investigation, officers found a device used to flower the three marijuana plants. The three plants weighed 405 grams and were 60cm tall, records showed.

“He admitted that he had found the seeds and planted them,” said the police officer.

Official records suggested that the Anti-Narcotics Department at Dubai Police was informed about the influencer possessing drugs. The defendant was arrested along with two male youngsters and one female minor.