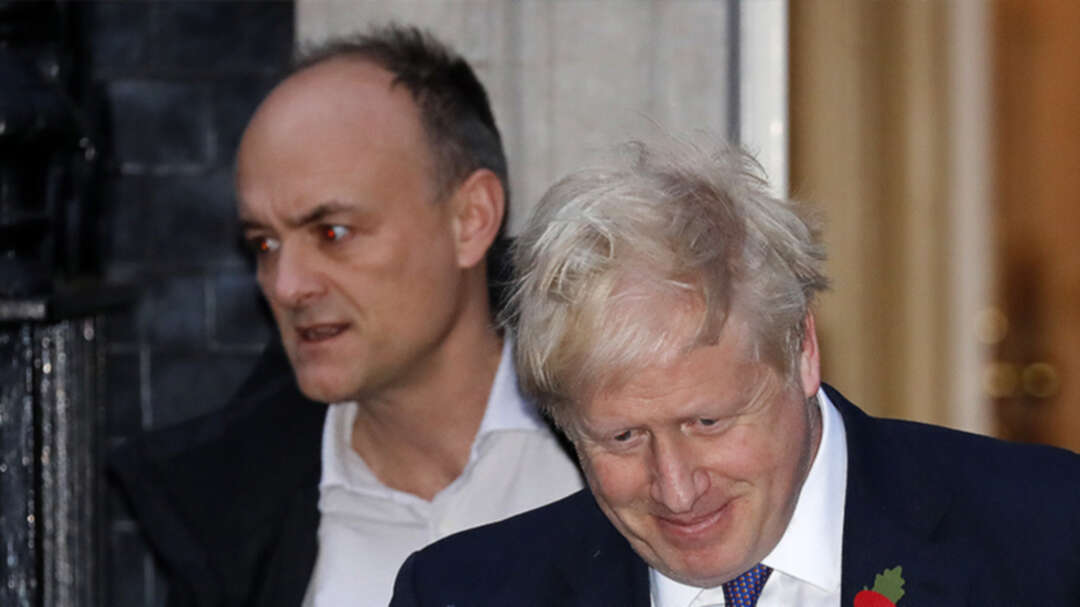 A freshly appointed adviser to British PM Boris Johnson has stepped down amid a wave of outrage triggered by past comments calling for forced contraception, feeding children brain-boosting drugs and speaking in praise of eugenics.

Self-styled political “superforecaster” Andrew Sabisky tended his resignation on Monday over the series of controversial remarks, maintaining he did not want to be a “distraction” to Johnson’s government.

Sabisky’s Twitter account was deactivated soon after the announcement, though it’s not clear whether he did so himself.

Hired on the heels of a recruiting call last month for “weirdos and misfits with odd skills” from Johnson’s chief adviser Dominic Cummings, Sabisky’s past writings and comments quickly surfaced in media reports and prompted outraged critics to demand his termination.

In an interview with an education magazine in 2016, Sabisky spoke highly of eugenics – a form of selective breeding implemented by the Nazis – insisting “eugenics is about selecting ‘for’ good things,” and that “Intelligence is largely inherited and it correlates with better outcomes: physical health, income, lower mental illness.”

During the same interview, he argued matter-of-factly that “from a societal perspective,” the benefits of giving everyone mind-enhancing drugs every week would be worth “a dead kid once a year” – all the while telling the “aghast” interviewer that he was “uneasy about the ethics” of many of his proposals.

The supposed super forecaster again landed himself in hot water with a post to Cummings’ website, uncovered by the Mail on Sunday. While saying nothing about whether the idea made him “uneasy,” Sabisky wrote that unplanned pregnancies were creating a “permanent underclass” and suggested mandatory contraception “at the onset of puberty.” Laws requiring vaccination would provide a “precedent,” he added. Sabisky’s extremely short-lived tenure in government follows an upheaval in Johnson’s cabinet over the last week, which saw the resignation of Chancellor of the Exchequer Sajid Javid – who quit after being ordered to fire a team of aides – and the sacking of several other ministers.