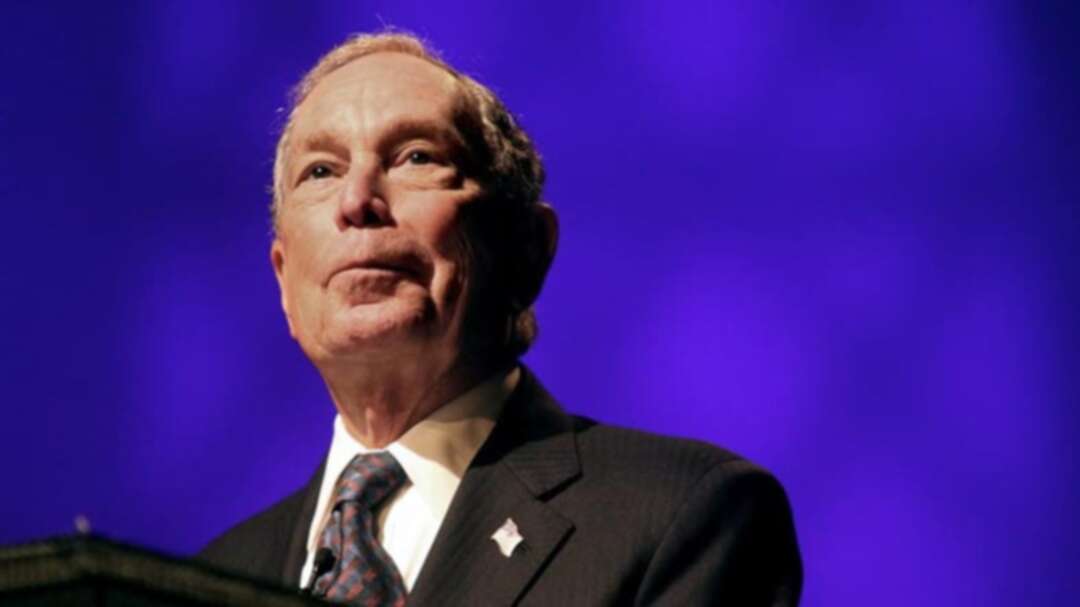 Michael Bloomberg speaks at the Christian Cultural Center on November 17, 2019 in the Brooklyn borough of New York City. (AFP)

Former New York Mayor Michael Bloomberg on Tuesday qualified for this week’s Democratic presidential debate in Nevada, his campaign said in a statement, putting him on the same stage as his rivals in the race for the party’s nomination for the first time.

A late entry to the race, Bloomberg, 78, has risen in public opinion polls as he pours money from his estimated $60 billion personal fortune into a national campaign, spending hundreds of millions of dollars on television ads.