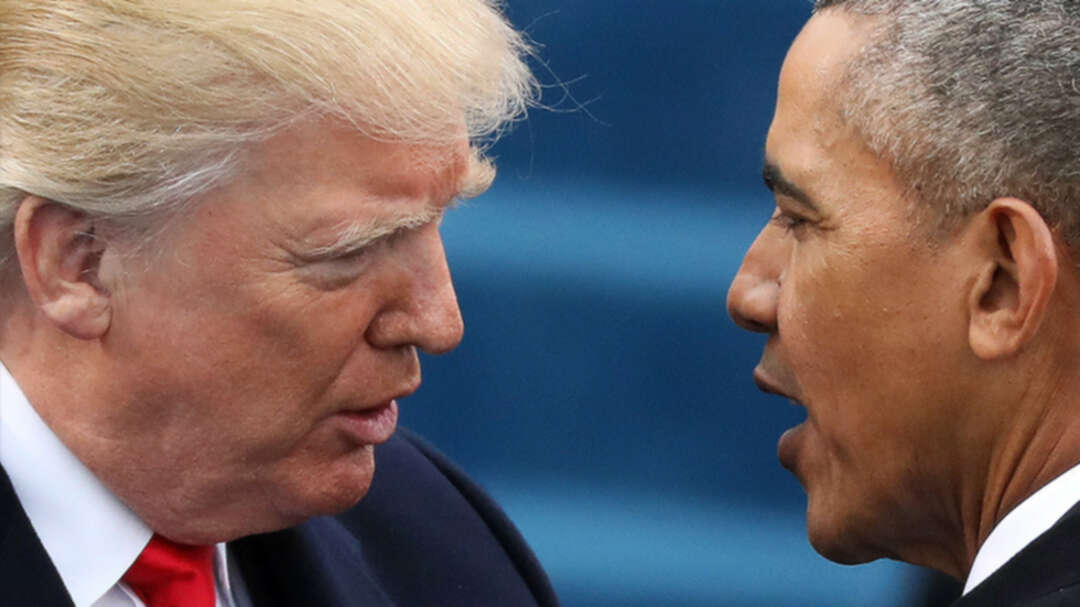 With many Americans enjoying the day off in honor of their first president, the two most recent ones seized the moment to get into a fight over who should get the credit for the nation’s economic recovery.

“Eleven years ago today, near the bottom of the worst recession in generations, I signed the Recovery Act, paving the way for more than a decade of economic growth and the longest streak of job creation in American history,” Barack Obama tweeted on Monday, along with a photo of his signature on the bill that pumped an estimated $831 billion into Wall Street.

Democrats still gnashing their teeth over Donald Trump’s 2016 election quickly latched on, reminiscing about Obama’s presidency with the hashtag #ObamaWasBetterAtEverything on social media.

Though normally a prolific tweeter, Trump had been largely absent from the platform on Monday – only chiming up in the evening to denounce Obama’s tweet as a “con job.”

Obama had the “WEAKEST recovery since the Great Depression,” the current president shot back, touting the recent job gains and record low unemployment as the achievements of his administration, and declaring that “The best is yet to come,” along with his 2020 campaign slogan.

Both the 44th and the 45th US presidents seem to have made the worst of idleness on a holiday that has traditionally honored George Washington’s birthday. Colloquially known as “Presidents’ Day” since 1971, it is celebrated on the third Monday in February.