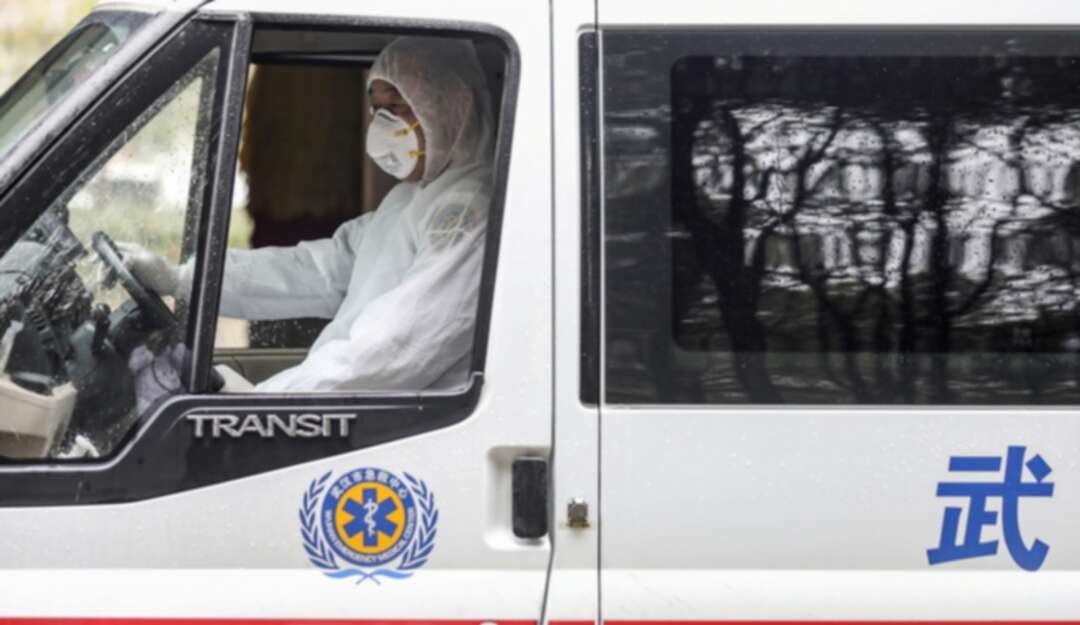 The director of a hospital at the epicenter of China’s coronavirus outbreak has died, according to state media, marking the latest death as Beijing scrambles to contain the virus.

Liu’s death was initially announced on Monday night in a social media post by the Hubei Health Commission. However, in a follow-up message, the commission said that the hospital director was alive and battling the virus.

At least six other medical workers in China have died from the virus, while an additional 1,716 have been infected, AFP reported, citing official figures. The death toll from coronavirus has reached 1,873, with nearly half of China's population subject to quarantines or other restrictions put in place to prevent the spread of the virus. According to the latest figures, there are 73,325 confirmed cases of the virus worldwide – the vast majority in mainland China.