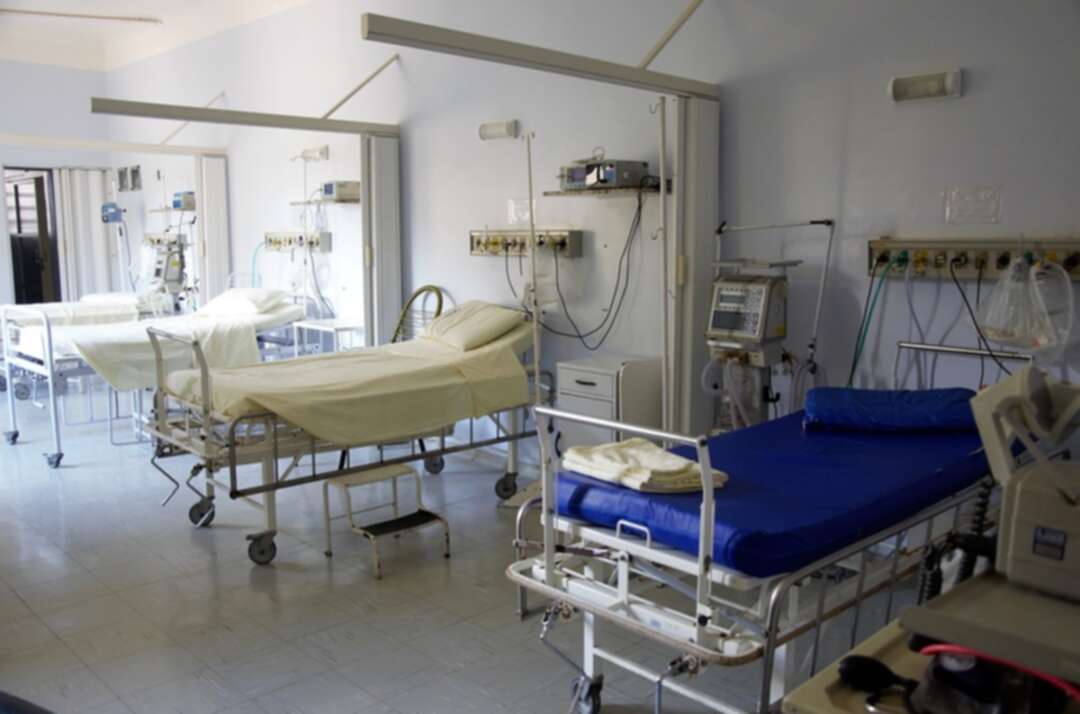 The Indian Express reported that a doctor in Canada’s British Columbia province has diagnosed a patient who came in with breathing trouble as suffering from “climate change”, possibly the first such case recorded till date.

The patient was struggling to breathe after the recent wildfires in Kootenays worsened her asthma, reported Canada’s Times Colonist newspaper. The Kootenays region in the British Columbia province has seen over 1,600 wildfires this fiscal year, according to the BC Wildfire Service website.

Dr. Kyle Merritt, who heads the Kootenay Lake Hospital’s emergency room (ER) department, had seen numerous cases where the record heat wave exacerbated existing health issues like diabetes, heart failure, and so on. However, linking mortality or severe illness to heat waves or air pollution is a struggle. Faced with treating the surging cases of heat illness that the physician had seen only in medical school, Dr. Merritt reached out to other medical professionals in neighbouring provinces of Prince George, Kamloops, Vancouver and Victoria, says the report. 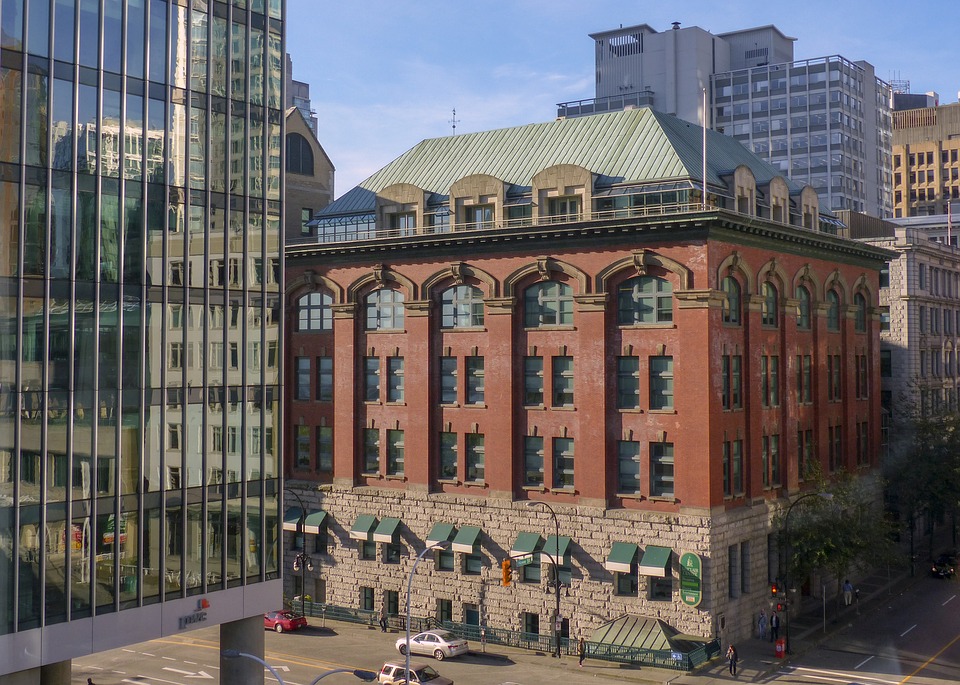 Since June, hundreds of people have died in a heat wave that broke Canadian heat records — Lytton in British Columbia recorded an all-time high of 49.6 degree Celcius on June 29.


When asked why he chose make the unusual diagnosis, the report quotes Dr. Merritt as saying: “If we’re not looking at the underlying cause, and we’re just treating the symptoms, we’re just gonna keep falling further and further behind.”

“It’s me trying to just … process what I’m seeing. We’re in the emergency department, we look after everybody, from the most privileged to the most vulnerable, from cradle to grave, we see everybody. And it’s hard to see people, especially the most vulnerable people in our society, being affected. It’s frustrating,” he says.

Dr. Merritt, who went on to put together a collective named Doctors and Nurses for Planetary Health, hopes that his action will help another physican to establish a more straightforward link between their patients’ health and climate change.

“What do you do with your children? You know, I have three kids, and they’re inside, it’s summertime, we’ve just got through COVID. And they want to go out and jump on the trampoline. So I have to try and figure out: Is that safe?” says Dr. Merritt.

The link between public health and climate crisis has been a hot topic at the ongoing COP26 summit in Glasgow. The climate conference being hosted by the United Kingdom has seen world leaders and technological giants come together to strengthen a global response to the threat of climate change. However, many of the deals and announcements made have been criticised by activists as not aggressive enough to make a meaningful difference.

UK says India’s Covaxin to be added to list of approved COVID-19 vaccines Who was behind the drone attack on the Iraqi Prime Minister's residence?