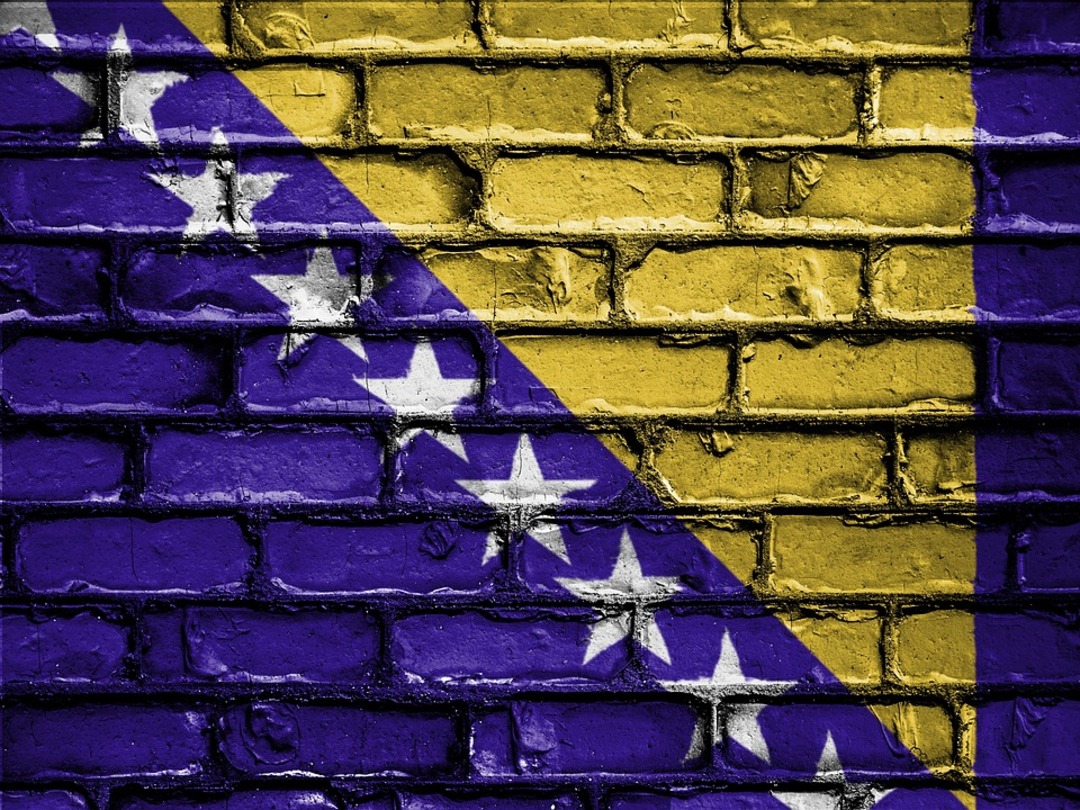 Flag of Bosnia and Herzegovina - Pixabay

Bosnia and Herzegovina and Serbia on Wednesday (Sep 28) said they will not recognize the referendums recently held in four Ukrainian regions, the Anadolu Agency reported.

The referendums are against the principles of international law, Sefik Dzaferovic, the Bosniak member and current chairman of the Presidency of Bosnia and Herzegovina.

He asserted: “Bosnia and Herzegovina will never recognize such referendums.”

The votes have been widely condemned by the international community, with European nations and the US terming them a “sham” and saying they will not be recognized.

Russia launched referendums on Friday (Sep 23) aimed at annexing four occupied regions of Ukraine, raising the stakes of the seven-month-old war in what Kyiv called a sham that saw residents threatened with punishment if they did not vote.

Earlier, Ukrainians have reported armed soldiers going door-to-door in occupied parts of the country to collect votes for self-styled "referendums" on joining Russia.

Kazakhstan, one of Russia’s close ex-Soviet partners announced that it would also not recognize the possible annexation of Ukraine’s eastern regions by Russia through referendums held there, the Central Asian nation’s foreign ministry said on Monday (Sep 26).