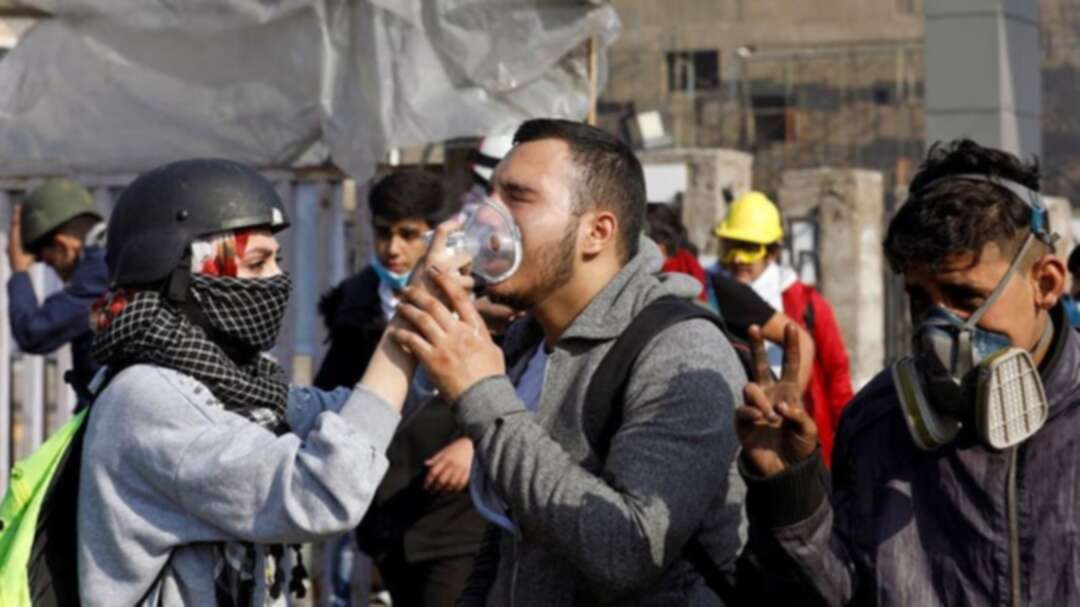 At least two people were killed by Iraqi security forces when they fired at demonstrators in the cities of Karbala and Baghdad, according to Al Arabiya sources on Tuesday.

Local Iraqi media also reported, citing a security source, that seven people had suffered breathing problems from the use of tear gas.

Monday was the deadline for the government to meet the protesters’ demands, which include forming a temporary government, holding early elections, and investigating the killing and kidnapping of activists.

At least three Iraqi protesters and two policemen were killed in Baghdad on Monday after security forces used tear gas and live fire to disperse crowds and prevent them from blocking roads, according to medical sources.