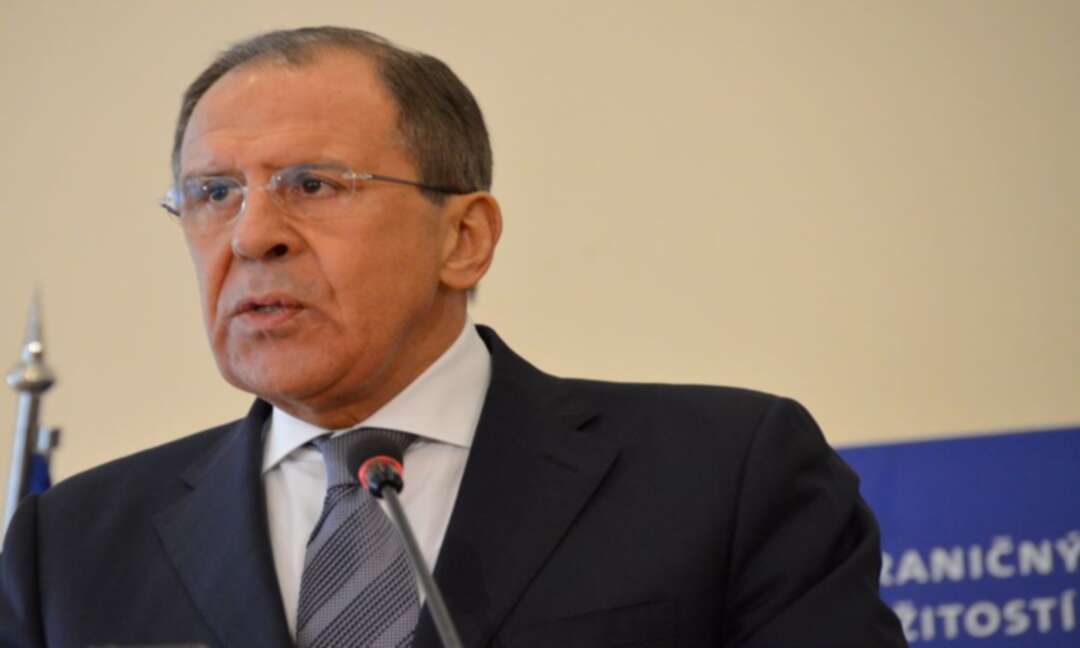 The Xinhua mentioned, State Department spokesperson Ned Price said in a statement, Blinken and Lavrov "agreed on the importance of a prompt return to mutual compliance by Iran and the U.S. with the Joint Comprehensive Plan of Action (JCPOA)."

The Xinhua added, the two top diplomats also emphasized the importance of continued coordination on current topics in the bilateral relationship.

It noted, the call came on the same day as Lavrov's meeting with Iranian Foreign Minister Hossein Amir Abdollahian in Moscow, in which both sides also agreed that negotiations on the Iran nuclear deal in the Vienna format should resume as soon as possible. 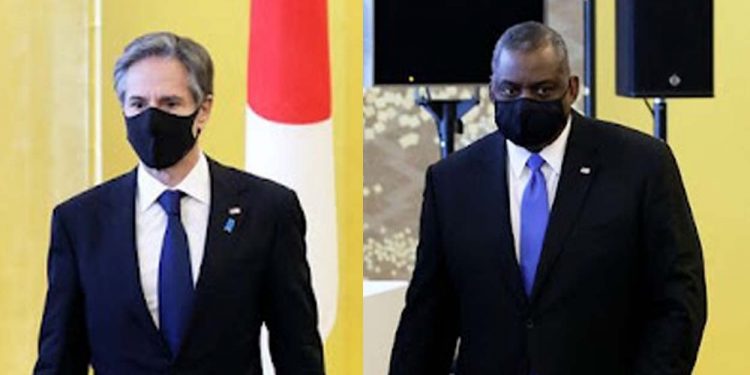 U.S. National Security Advisor Jake Sullivan hosted his Israeli counterpart Eyal Hulata at the White House on Tuesday. Sullivan reaffirmed that the Joe Biden administration believed diplomacy is the best path to restrain Iran's nuclear program, while also noting "if diplomacy fails, the United States is prepared to turn to other options," according to a White House readout of the meeting.

Read more: Over 50 migrants died in 2021 trying to cross Panama jungle to reach US

The JCPOA Joint Commission, attended by the U.S. delegation indirectly, began to meet offline on April 6 in Vienna. After six rounds of talks which ended on June 20, Washington and Tehran still have serious differences over how to restore the nuclear deal.

The former Donald Trump administration withdrew from the 2015 agreement in May 2018 and unilaterally re-imposed old and new sanctions on Iran. In response, Iran has gradually stopped implementing parts of its commitments to the deal since May 2019.