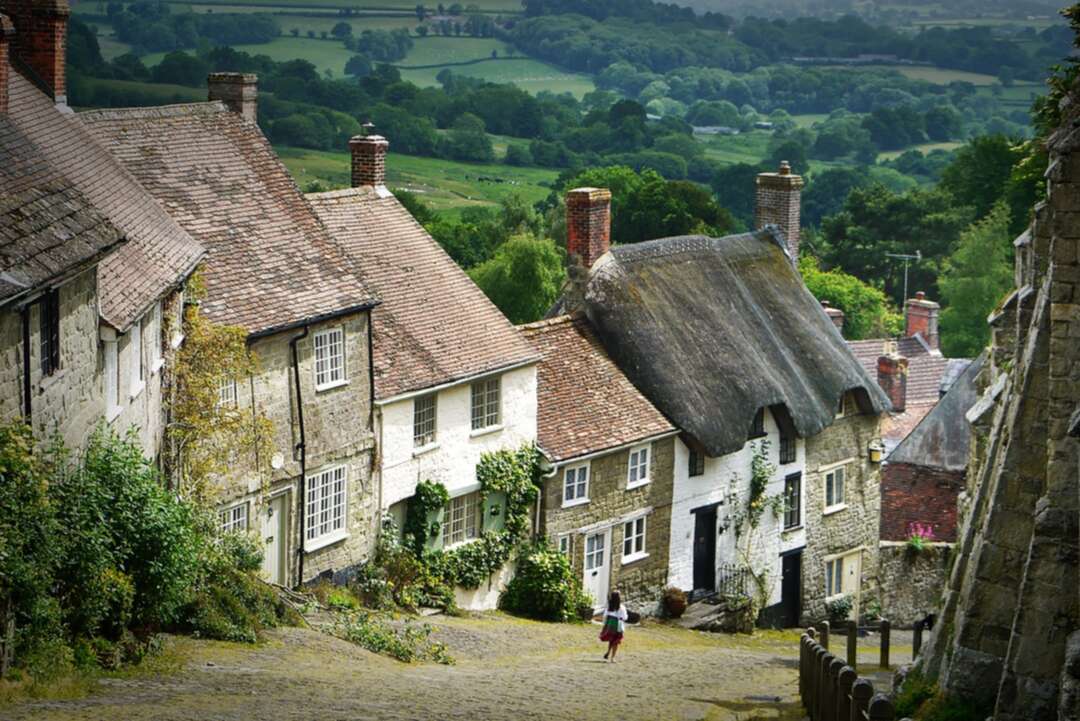 According to the Forbes, the bank’s monthly house price index shows the average property was valued at £267,587 in September 2021. This is a 1.7% increase month-on-month compared with August’s figure of nearly £263,000, itself a record.

Halifax said the latest monthly rate of growth is the largest since February 2007. It added that year-on-year UK house price inflation was 7.4% in September, reversing a three-month downward trend. 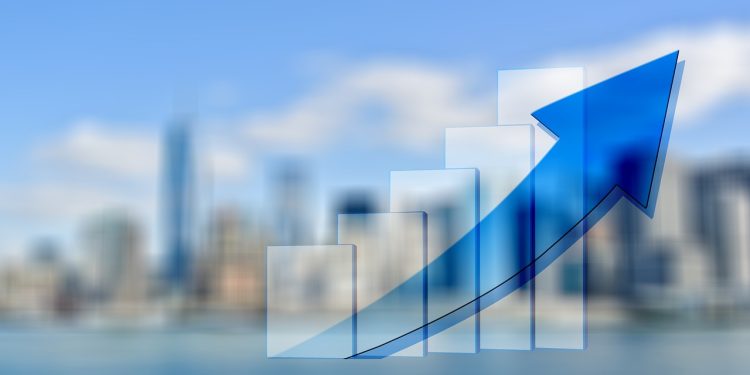 Wales continues to outstrip any other area in the UK with average annual house price growth of 11.5%,. Scotland (8.3%) also outperformed the UK national average. The South West (9.7%) remains England’s strongest performing region, while the weakest was the South East (7%).

Russell Galley, Halifax’s managing director, said: “While the end of the stamp duty holiday in England and a desire among homebuyers to close deals at speed may have played a part in these figures, it’s important to remember that most mortgages agreed in September would not have completed before the tax break expired.

“This shows that multiple factors, including the ‘race for space’, have played a significant role in house price developments during the pandemic.”

Miles Robinson at online mortgage broker Trussle said: “With so little housing stock across the country, it is likely that momentum will continue, and the market will remain active in the coming months.

“The race for space, coupled with many companies still allowing employees to work from home, means countryside locations in particular are continuing to be extremely popular.”