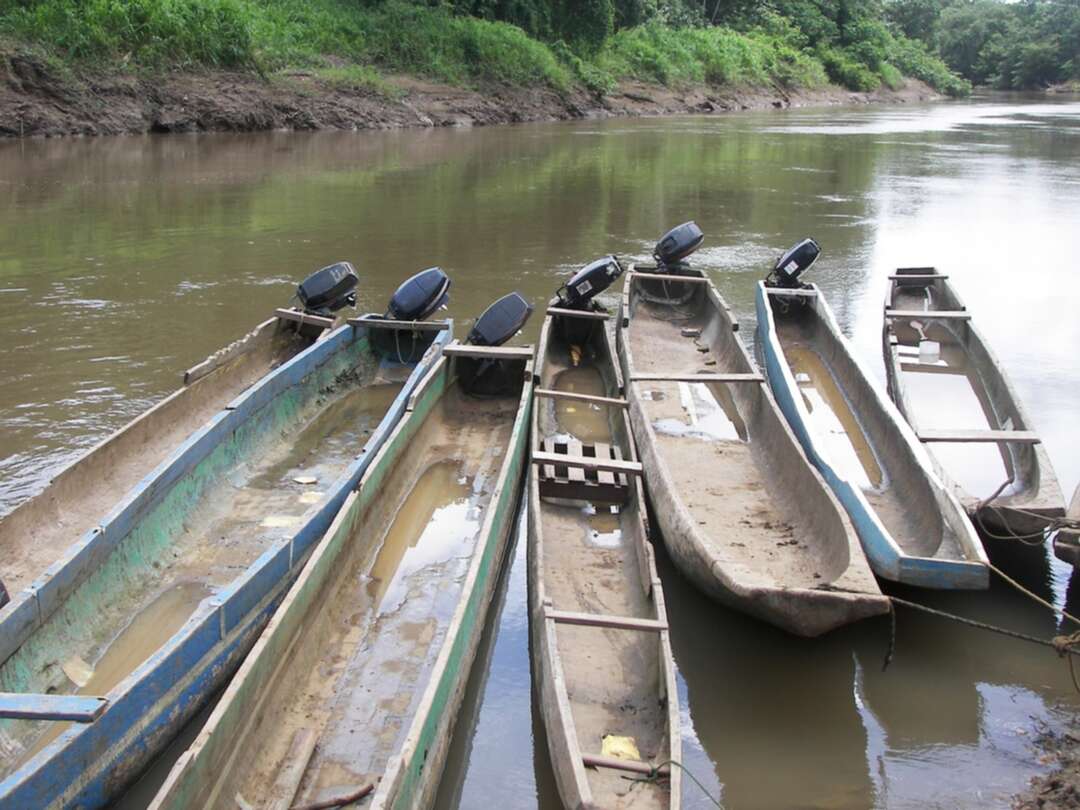 The Arab News reported according to AFP, the Panamanian prosecutor’s office said Wednesday, more than 50 migrants have died since the start of the year while trying to cross the Panama jungle in an effort to reach the US.

Jose Vincente Pachar told AFP: “The Institute of Forensic Medicine and Forensic Sciences of Panama has registered 53 migrant deaths in different circumstances in the province of Darien.”

According to the report, this figure is far higher than in previous years, when between 20 and 30 bodies on average were found in the Darien Gap, a 575,000-hectare) stretch of jungle on the border of Panama and Colombia. 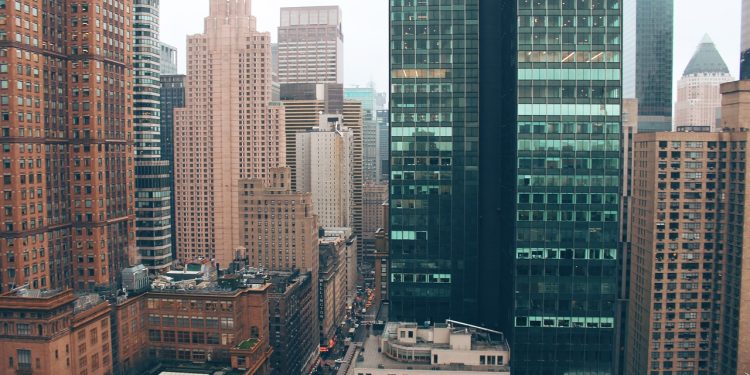 The jungle corridor is the most dangerous stage of the journey to the United States, as migrants face not only natural threats such as snakes and difficult terrain, but also criminals who routinely rob and rape travelers.

It is “very possible the number of deaths will increase,” because the flow of migrants through the Darien Gap has surged in 2021, Pachar warned.

Since the start of the year, about 70,000 people have crossed the Darien Gap, according to Panamanian authorities — a number almost equivalent to the previous five years combined.

While the number of migrants crossing the jungle dropped considerably in the first months of the coronavirus pandemic, the influx is on the rise again.

On September 24, Panama’s attorney general’s office reported that 10 bodies, including two children, had been discovered.

Colombia on Tuesday asked Panama to “facilitate” entry into its territory for underage or pregnant migrants in order to prevent them from trying to cross the Darien Gap.