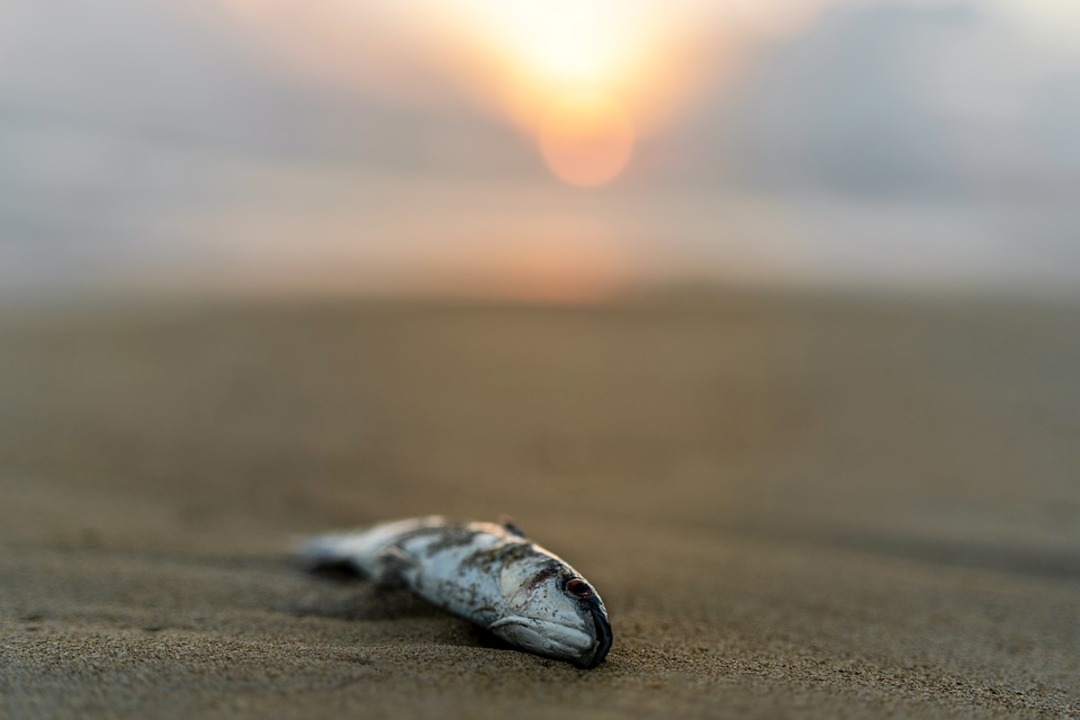 The German state of Brandenburg's environment ministry said, an unidentified highly toxic substance in the Oder river, which runs through Poland and Germany, appears to be the cause of a mass die-off of fish, the Anews reported, citing Reuters.

An analysis of river water taken this week showed evidence of "synthetic chemical substances, very probably also with toxic effects for vertebrates," the ministry said on Thursday (August 11), adding that it remained unclear how the substance entered the water.

According to local broadcaster rbb, the state laboratory found high levels of mercury in the water samples.

The head of Poland's national water management authority told private broadcaster Polsat News that the presence of mercury in the water had yet to be confirmed, however.

Przemyslaw Daca, the head of Polish Waters, said: "At the moment, these are press reports. We have no confirmation regarding mercury in the Oder.”

The ministry in Brandenburg, the state surrounding Berlin, said it had not yet been possible to assess how many fish had died across Poland and Germany.

"The chains of communication between the Polish and German sides did not work in this case," Brandenburg environment minister Axel Vogel said, adding that German authorities still had received no notification from Poland on the incident.

In a public warning this week, residents in the Uckermark and Barnim districts, home to rolling hills and a nature reserve, were advised to avoid contact with water from the Oder and an adjacent canal.

In Poland, a senior local official from the opposition Civic Platform party said she would file a motion to declare a state of natural disaster in the Lubusz region. The decision to do so lies with the government.

Elzbieta Anna Polak wrote on Twitter: "Under no circumstances should you approach the Oder river or let animals drink from it.”