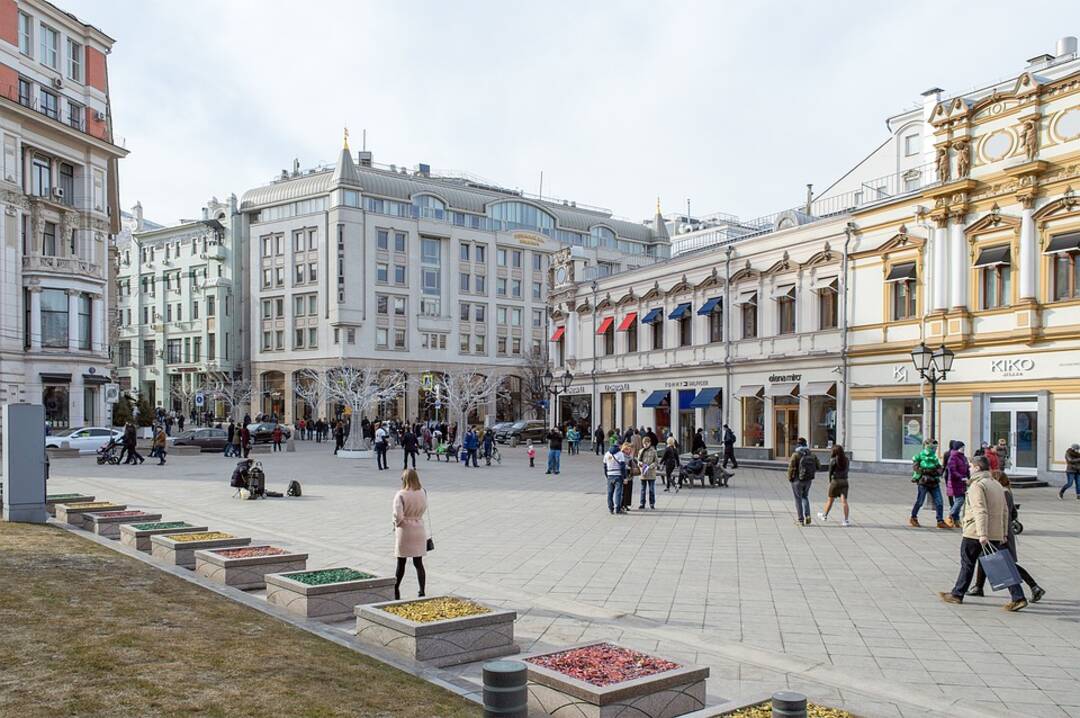 The Czech Republic, which currently holds the rotating presidency of the EU, on Friday (August 12) backed the proposal for an EU-wide visa ban for Russian citizens, the Anadolu Agency reported.

Czech Foreign Minister Jan Lipavsky said in a statement: “The flat halting of Russian visas by all EU member states could be another very effective sanction.”

His remarks lend support to a push by Estonia, Latvia and Finland for all EU states to stop issuing tourist visas to Russians and prevent other means to circumvent the ban.

Estonia’s top diplomat Urmas Reinsalu said on Thursday that he would present an official proposal to the Council of the European Union, chaired by the Czech Republic.

Lipavsky confirmed he will include the proposal on the agenda of the EU foreign ministers’ informal meeting in Prague on Aug. 31.

He said: “In a time of Russian aggression, which the Kremlin keeps on escalating, there cannot be talks about common tourism for Russian citizens.”

If adopted, the new sanctions will send a “very clear and straightforward signal to the Russian society,” he added.

The Czech Republic’s stance does not come as a surprise since it was the first EU country to suspend visas for all Russians, with the exception of humanitarian cases, right after the war in Ukraine began on Feb. 24.

Ukrainian President Volodymyr Zelenskyy had earlier suggested the measure as a way to ramp up diplomatic pressure on Moscow.

However, German Chancellor Olaf Scholz rejected the idea on Thursday, stressing that “it is (President Vladimir) Putin’s war” and that sanctions should not harm innocent people.