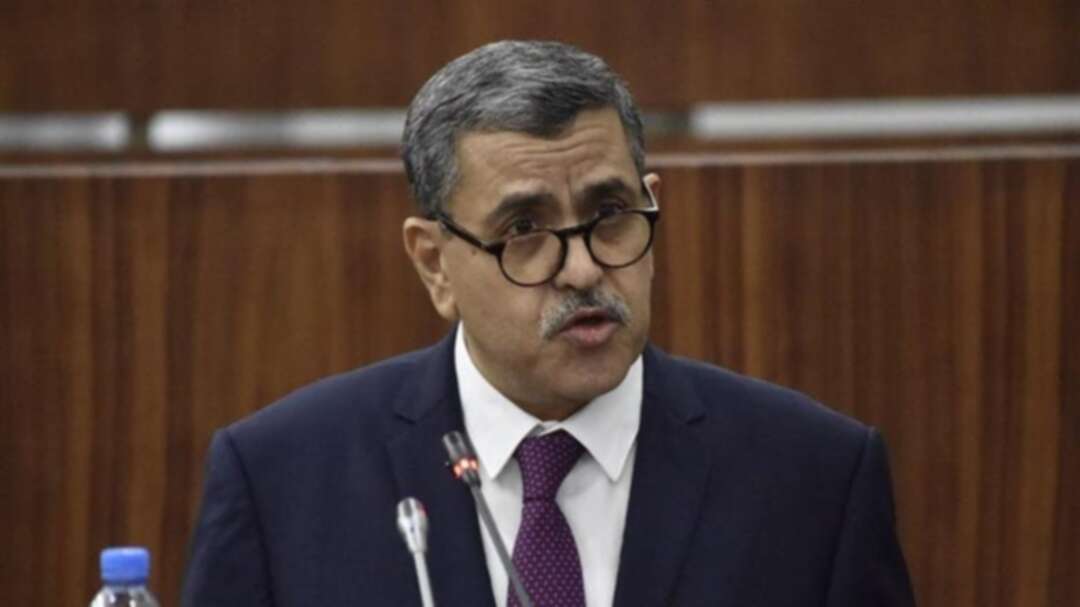 Algeria’s public debt rose to 45 percent of gross domestic product at the end of last year from a level of 26 percent in 2017, and the country’s economic situation is “delicate”, Prime Minister Abdelaziz Djerad said on Tuesday.

Addressing lawmakers, Djerad blamed mismanagement and corruption during the past years for worsening financial problems in the OPEC-member nation, pledging to overcome the situation through reforms.

Algeria has been under financial pressure after a fall in energy earnings and foreign exchange reserves amid growing demands from the country’s 43 million people to improve living standards.

“The current financial situation is still fragile as it depends on the volatility of the oil market,” he said, presenting the government action plan at the lower house of parliament.

“The difficult and delicate economic and social situation will be faced by the government with responsibility,” he added.

Jerad was named prime minister in December and Abdelmadjid Tebboune was elected president in a vote largely rejected by protesters demanding the departure of the entire ruling elite and the prosecution of people involved in corruption.

Several senior officials and prominent businessmen have been jailed on corruption charges since the eruption of mass protests that ousted veteran president Abdelaziz Bouteflika who sought a fifth term in office.

“Our country has experienced catastrophic mismanagement in recent years which led to the squandering of its wealth,” Djerad said. The government will carry out “deep reforms to get the country out of this critical political and economic situation,” he said.

The government plan includes boosting dialogue with the opposition and seeking alternative funding sources for the economy such as issuing Sukuk and developing the country’s tiny stock exchange.