Algerian state-run ENTV channel reported, Algerian police said on Wednesday that it arrested 17 suspects belonging to a separatist group listed by the government as a terrorist organization.

ENTV said, quoting a statement of the National Security Department, the 17 suspects from the Movement for Self-determination of Kabylie (MAK) were arrested in provinces near the capital Algiers for plotting criminal acts targeting homeland security.

It added, the collected evidence and the suspects' confessions revealed that MAK members were in constant contact with foreign forces through cyberspace, operating under the cover of Zionist civil society organizations based in a North African country. 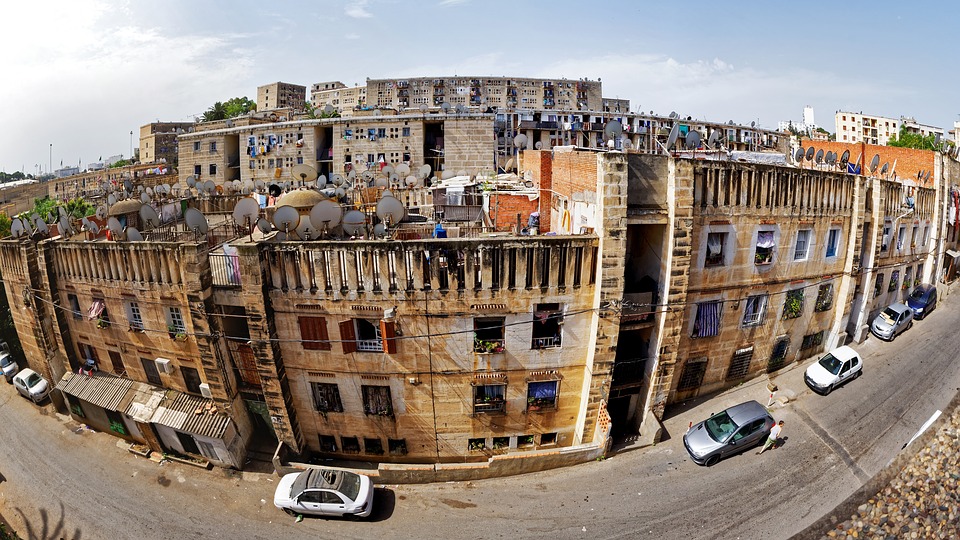 According to ENTV, at the suspects' homes, the police seized weapons and military equipment, banners and leaflets praising the MAK as well as documents providing contacts with Israeli organizations.

In late August, in explaining Algeria's decision to cut diplomatic ties with Morocco, Foreign Minister Ramtane Lamamra said Morocco had been supporting MAK and the Britain-based Rachad movement which is also listed by Algeria as a terrorist organization.